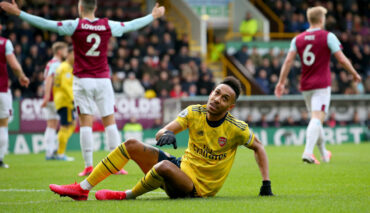 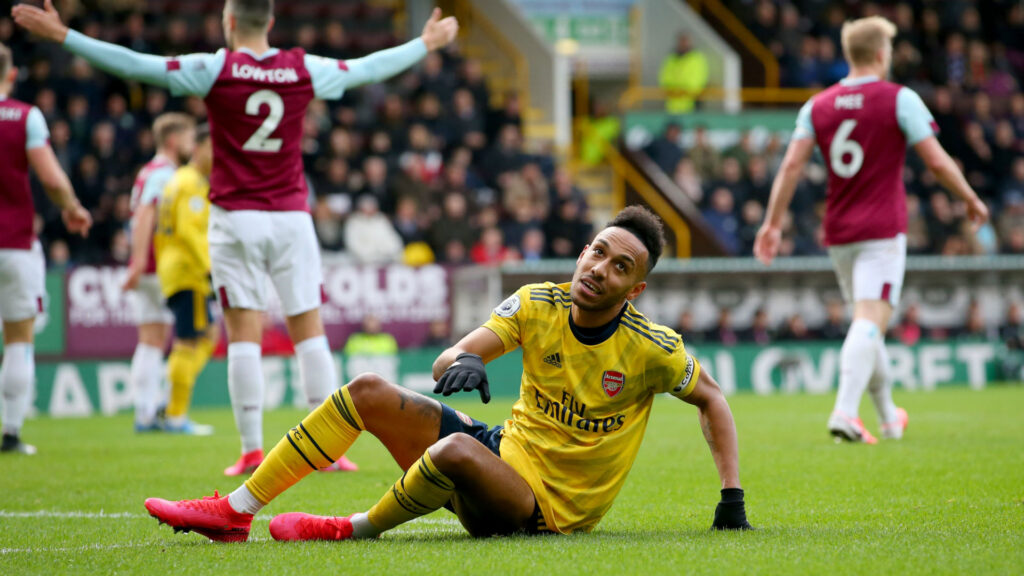 On matchday 27 of the Premier League on Saturday 6th March, Burnley will host Arsenal at Turf Moor. The hosts presently sit in 15th place in the Premier League table having lost against Tottenham Hotspur 4-0 last in their last match, whereas the traveling team is in 10th after a remarkable 1-3 win against Leicester City.

The last meeting between Burnley and Gooners in the English Premier League Season 2020/2021 took place on December 2020 and ended with a 1 – 0 victory for Burnley at Emirates Stadium.

Burnley is still struggling to keep away from the relegation zone with just 5 points clear from it. Sean Dyche men will go in the match with high confidence, considering their tough home for and they manage to beat arsenal one goal to nil at emirates stadium last time when these two teams met each other. Arteta’s men seem to collect their rhythm and form in the last quarter of the premier league and are in a good run beating Leicester city 1-3 at King Power Stadium.

Burnly has a winning percentage of 30% in their last 20 home league games and they had a hard beating by Jose Mourinho’s Spurs, conceding 4 goals against them. Sean Dyche men manage to secure two clean-sheets in their last five home games and it will be a hard task for arsenal to penetrate their defense. Burnley’s last home win against arsenal came in 2008 and their record against the Gooners is not so satisfying. They will be looking for at least a draw against arsenal considering the good run of form by the Arteta’s men. Burnley has only won one, drawn two, and lost two games in their last five games and they have only managed to score 4 goals in their last 5 games.

Arsenal is in a good round of form lately as they clinched three wins, one draw, and one loss in their last five games. Pundits are favoring arsenal to win this match considering their current form. They managed to score 11 times in their last 5 games. Their attack seems to be more composed and the front three had developed good chemistry among each other lately. The main concern for Arteta will be his defense because Burnley will try to punish them on counterattacks. Gooners are currently in the 10th spot in the league due to the poor performance in the first half of the season. They are still looking to finish in the top 5 to secure a European Ticket. The Gooners will go into this match with high hopes and confidence due to their last win against Leicester City.

Burnley and Arsenal came against each other a total of 10 times in the premier league where the latter has managed to win 8 times and the former only won once, one match ended in a draw. Arsenal has scored 19 times against Burnley in premier league competition whereas Burnley managed to clinch only 6 goals against the Gooners.

With quite an open match and considering the recent form of both teams, we would like you to suggest betting on a win for Arsenal because Burnley does not manage to score a single goal in their last two home games and arsenal thrashed three goals against Leicester City. You will surely see some goals scored in this match.