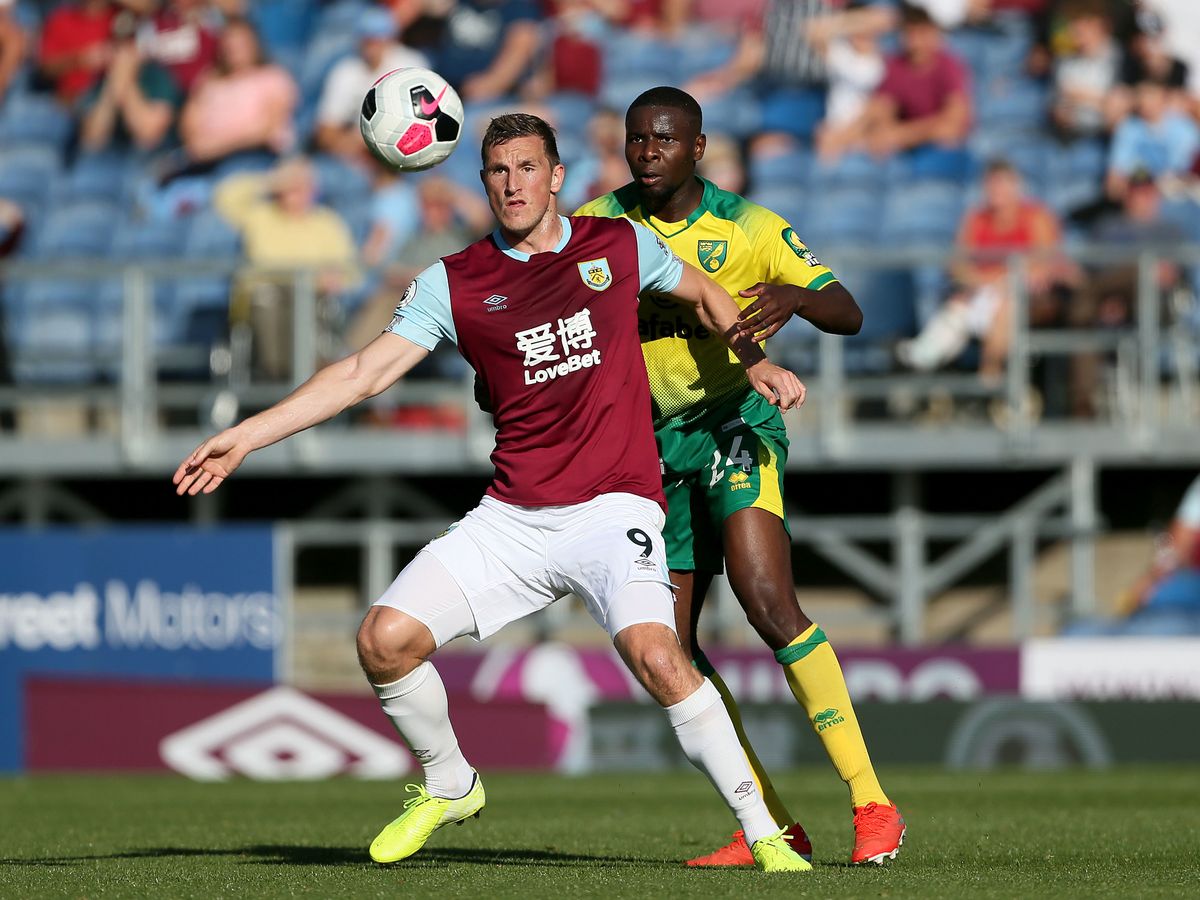 In the 7th round of the English Premier League championship, we will watch a match between two outsiders. In respect of this match, the Burnley and Norwich City teams will meet on Saturday, October 2. Both teams currently occupy the last two places in the standings. The game will kick-off at Burnley’s Turf Moore Stadium at 5:00 pm Moscow time.

There will not be much talk about who is the favorite and who is the outsider in this case. This is because the home team already has a slight advantage — being the host.  We will now analyze the situation of each team and offer our prediction for the Burnley vs Norwich City match.

The team of Sean Ditch could not find their game at the start of the season. The complicated calendar probably contributed to such disappointing results. Moreover, the team’s level of play is far from optimal. After 6 rounds, Burnley has only 2 points and 19th place in the standings. There was a 2-2 draw with Leicester in the match of the 6th round of the Premier League.

The guests are still the only team in the Premier League championship that has not managed to take a single point. After 6 rounds, Daniel Fark’s team has 6 defeats and is now settled at the very bottom of the standings. The team’s playing style is defensive, extremely weak, and toothless in attack. In 6 matches, Norwich conceded 16 goals, scoring only two goals.

In their history, the Burnley and Norwich City teams have met 43 times at the official level. In 21 matches, Burnley celebrated the victory, while Norwich was stronger in 15 games. A draw was recorded in 7 matches.

In all likelihood, Burnley will try to get a victory in the upcoming game. It may not be easy to do this, but our prediction for the Burnley vs Norwich City match is leaning towards a victory for the home team.

Probable result – the victory of Burnley.