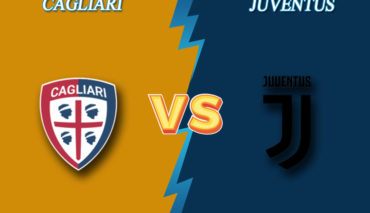 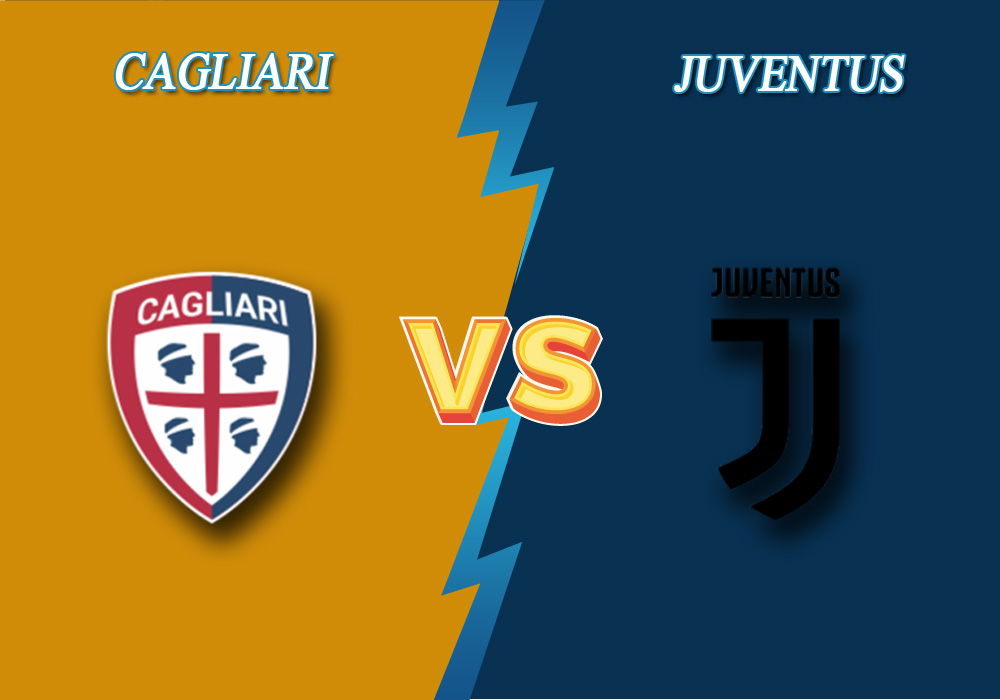 On July 29, at 19:45 GMT, Cagliari will host Juventus. Their game will mark the matchday 37 of Italian Serie A. Here is a sports prediction by Bettonus.

There are no doubts that the Isolani (Islanders) set themselves a task to make it into the Eurocups, which was evidenced by their financial and human resources. However, the season has not been good for Walter Zenga`s team. So, finally they sit the 14th place in the table.  Cagliari won only once in their 9 previous fixtures. Last week, they faced 0:1 home loss to Udinese. Cagliari’s home stats include 6 wins, 4 draws and 8 losses in 18 games.

La Vecchia Signora (The Old Lady) have won the Serie A title ahead of the schedule having defeated Sampdoria (2:0) last week. So Juventus can play for fun in the upcoming match since their rivals have no further objectives for the tournament. According to multiple indicators, Maurizio Sarri`s team has the best performance at home. Nevertheless, the Turin club scored 13 goals in their 6 previous away matches.

At least one of the teams did not score in 6 out of the last 7 head-to-head battles in Serie A. Both teams to score – No in the upcoming event is estimated at 1.96.