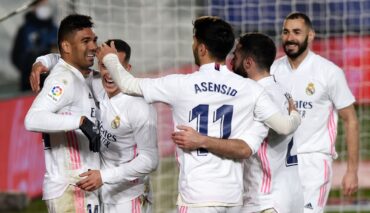 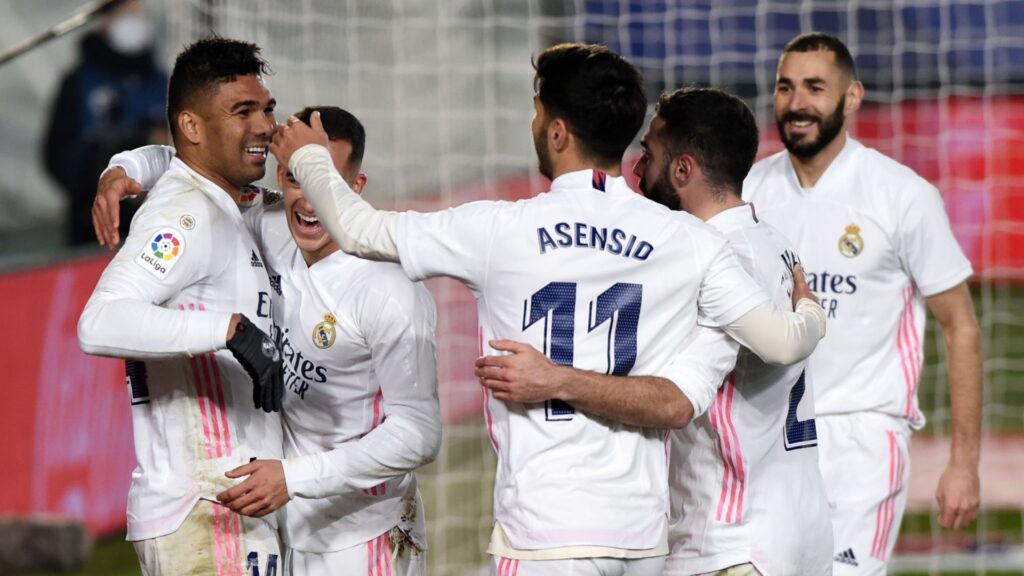 Celta Vigo will host Real Madrid for the 28th match week of the Spanish La Liga. This match seems to be tough and tense for Real Madrid. Celta has played very averagely in this season. However, Celta’s record shows that they are a better team at home. Perhaps, the hosts will try to provide strong resistance against Real’s advance to the top spot. Real Madrid will be looking for a win. They want to stay in the race for the league title. In any case, they want to get all three points.

Celta Vigo is currently on the 10th spot in the table and is 11 points above the relegation zone. They will be looking for a solid display of their skills and abilities to slow down Real’s recent good form.

Eduardo Coudet’s men had an average form so far in this season which is indicated by their position at the table. In terms of attacking they have scored 70 percent of the matches this season which is a good statistic for a mid-table team. Celta Vigo will come in this match with a previous goalless draw against the athletic club.

Celta’s recent form has been poor. In their last five matches they won two matches; one at home and one away match. They lost one match against Valencia and in two matches their one point each with their opponent.

The Los Blancos have high confidence after they secured the champions league quarter-final spot beating the Italian side Atlanta 3-1 on Wednesday. Zidane’s men had gained back form just at the right time of the season and they are ready to compete for La Liga and Champions League crown.

Real will be looking to avoid any upset defeat or a draw for their trip to Celta Vigo. Any point loss at this stage will hurt their chances to become the Spanish champions. With Sergio Ramos back in the squad, it will surely help them to strengthen their defense. There is plenty of options available for Zidane to choose the right attacking combination going into this match. Karim Benzema is once again their highest goal scorer this season currently and there is no holding back for him.

Real Madrid will go into this match with a good previous record on their back. They are undefeated in their last six matches in LaLiga. They managed to win four and held on to two draws.

Real Madrid won 2-0 comfortably when the last time these two teams met in February. Real Madrid is currently on a seven matches undefeated run against Celta Vigo. Their last defeat came way back in 2017. Both teams faced each other 21 times where Real Madrid had an upper hand and won 16 matches and Celta managed to win 3 times whereas, two matches ended in a draw.

Looking at the recent form of both teams, it is easy to predict which team is going to win this match. We suggest you bet on a win for Real Madrid on this fixture.