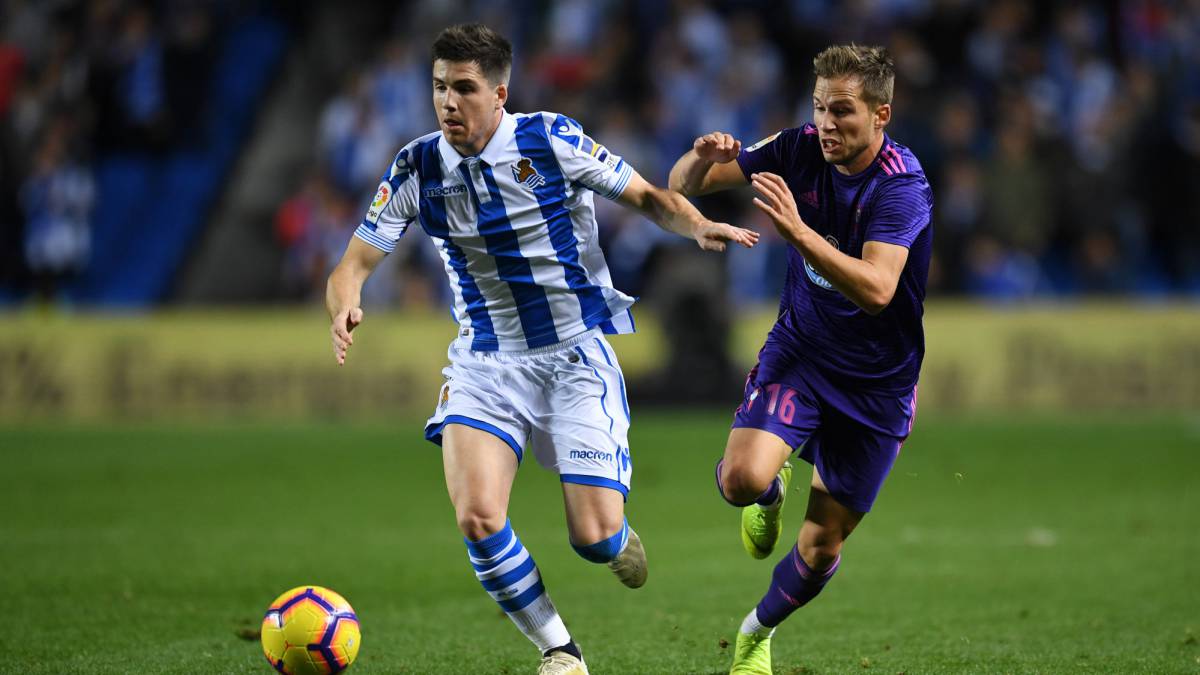 It is always interesting to predict the result of any match in which the present leader of the competition will participate. Today, we offer you our prediction for the Celta vs Real Sociedad match of the 11th round of the La Liga. These teams will play against each other at the Balaídos Stadium in Vigo. The game will start at 20:00 Moscow time on Thursday, 28 October 2021.

The current standings of the opponents in the upcoming game show that they are total opposites. While the home team is trying to go up in the standings, the visiting team (Real Sociedad) is leading the current championship and fighting for the championship title.

Eduardo Coudet’s charges are not in the best playing conditions before the upcoming match with the championship leader. Celta has only 7 points and 15th place in the standings. This hard tournament position is the result of frequent failures on the football field.

The team from Vigo lost in the previous two rounds. After losing 0-1 to Elche, Celta was defeated in the away game with Sevilla.

Real Sociedad still leads the Spanish championship standings. However, their leadership is fragile. Although Imanol Alguacil’s charges occupy the first place with 21 points, this game is more important for them than for Real Madrid and Sevilla. Any mistake in the following matches, such as a 2-2 draw with Atlético Madrid, will cost the team the first position.

Until now, Celta and Real Sociedad teams have met 123 times officially. In 39 matches, the victory was for the team from Vigo, while in 50 meetings, Real Sociedad was stronger. Draws were recorded in the other 34 matches.

It would be safe to assume the victory of Real Sociedad, but it is not that simple. In-home matches, Celta is playing more or less confidently. Therefore, Real Sociedad will have to work hard to achieve a favorable result. So, as our prediction for the Celta vs Real Sociedad match, we assume that there will be few goals in this match.