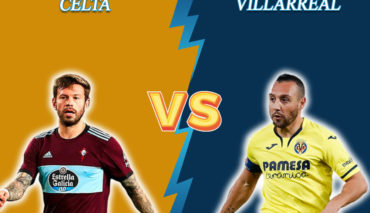 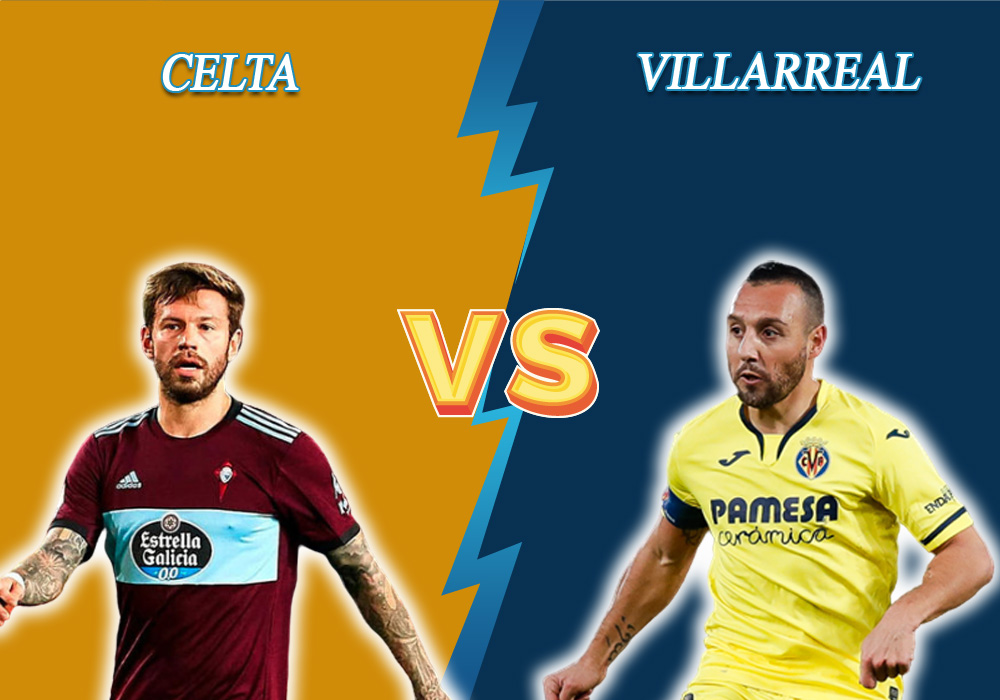 The meeting of the Spanish La Liga twenty-eighth round will be held between Celta Vigo and Villarreal on June 13, at 15:00. Check out a sports prediction for the event by Bettonus!

Celta is just one step before the departure zone in the standings at a distance of one point only, so the team risks losing its residence in the La Liga. Even though the team from Vigo wasn’t defeated three last games, they showed obvious issues with their attacking efficiency — just one kicked goal in those meetings. The last meeting of Oscar Garcia’s team was an away match with Getafe, and it resulted in a dry draw with a 0:0 score. Before that, the “Celts” also played a 0:0 draw but in the game with Granada.

Javier Calleja’s team can’t boast of their great results in this championship. There was one win in the previous five matches. In the previous three rounds, Villarreal lost to Atletico Madrid with a 1:3 score, Athletic Bilbao with a 0:1 score, and outsider Leganes during a home game with a 1:2 score. To note, in the match with the penultimate team in the standings, the “Yellow Submarine” managed to lose, even though they were leading the score (1:0) after the first half. So far, Villarreal is eighth in the championship.

The bookmakers’ odds for the upcoming event are as follows: Celta — 2.70, a draw — 3.46, and Villarreal — 2.81. Celta kicked 17 out of their 22 goals in the second half (77%), while Villarreal conceded 28 out of 38 goals in the current championship after the break (74%). You can place a bet on the hosts’ scoring in the second half for 1.70. Gerard Moreno, a forward of Villarreal, scored 3 goals in the last 5 matches of the Spanish championship. In total, the forward kicked 11 goals in 25 games of the La Liga. You can place on his scoring in the next match for 2.60.