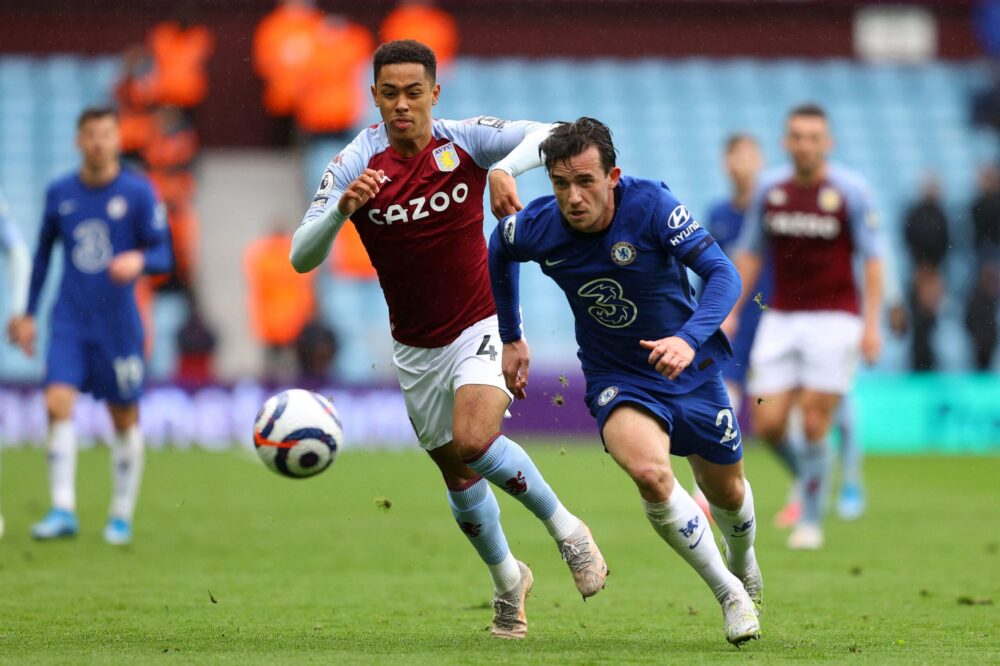 The 4th round of the English Premier League Championship will be concluded with the match to be played in London on Saturday, 11 September. On Saturday evening, Chelsea and Aston Villa will meet at Stamford Bridge. The game will start at 19:30 Moscow time.

Of course, every official match involving the winner of last year’s Champions League is of special interest. Moreover, it will be interesting to watch the game of the aristocrats in the match against an opponent such as Aston Villa. We hope that our prediction for the Chelsea vs Aston Villa match will be close to the real outcome and will help you make the right bet.

Thomas Tuchel’s charges have been playing well from the start of the season. In three played rounds, the aristocrats received 7 points and, today, are in fourth place in the standings. It should be noted that the results achieved by the capital club inspire optimism. In the first round of the championship, Tuchel’s team beat Crystal Palace 3-0. In the next London derby, the Aristocrats won 2-0 over Arsenal. Their 3rd round game which was played against Liverpool was quite interesting, even though the match ended in a 1-1 draw.

Unexpectedly, Dean Smith’s wards lost their opening match in the new season. The defeat with a score of 2-3 in the match with Watford was regarded by many as an accident. In the second round, Aston Villa confidently beat Newcastle with a score of 2-0. Judging by the way the team played, the residue from the failure in the first round is a thing of the past. However, the team had another misfire in the next round as they failed to cope at home with the Premier League rookie, Brentford, and ended the match with a 1-1 draw. As a result, ahead of Saturday’s match in London, Dean Smith’s charges have 4 points and a disappointing 11th place in the standings.

In official tournaments, Chelsea and Aston Villa have met 156 times. The aristocrats have won 63 of the matches, while Aston Villa has won 58. The remaining 35 matches ended in draws.

We would like to believe that the upcoming match will be really interesting. The competitors are worthy of each other, so our prediction for the Chelsea vs Aston Villa match is quite in great doubt. Nevertheless, according to bookmakers and analysts, today, the London club looks more powerful and in good form. Chelsea’s victory is the most likely outcome of the upcoming fight.