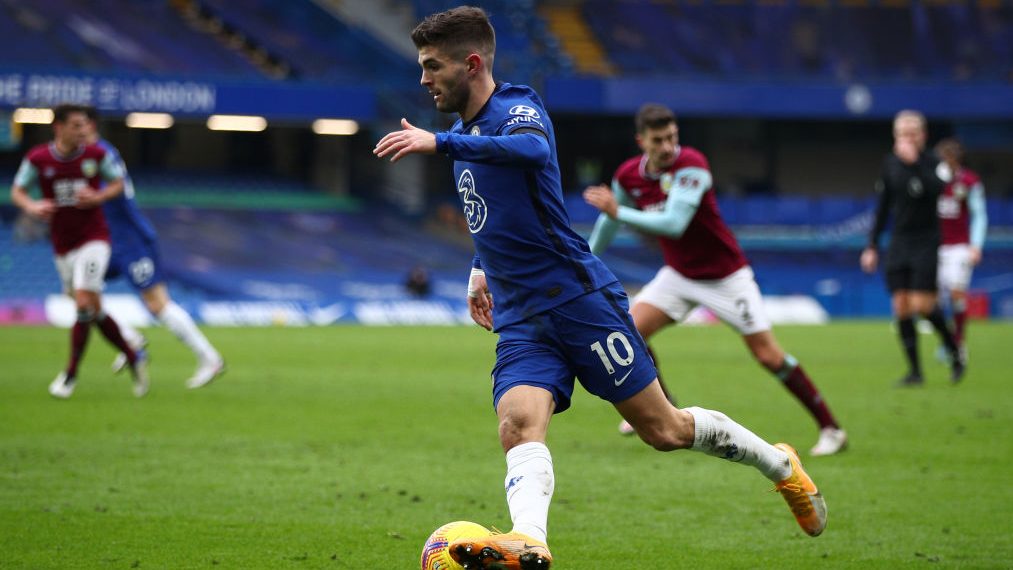 The matches of the 11th round of the English Premier League championship will continue on Saturday, November 6, 2021. Chelsea football club will host the Burnley team at the Stamford Bridge Stadium in London. The opening kick-off of this match will be at 17:00 Moscow time.

Despite the fact that the current leader of the championship is to play with one of the outsiders, there is a special interest in the upcoming game. If they fail, the Aristocrats risk losing their sole leadership. In this situation, it is so interesting to make a prediction for the Chelsea vs Burnley match. How do you think this game will end?

Thomas Tuchel’s charges are throttling the engine of their games triumphantly, sweeping away any opponent on their way in all tournaments. In the Champions League, with a 1-0 victory over the Swedish Malmö, the Aristocrats practically solved their task of reaching the playoff round. In the Premier League championship, the capital team is also doing well. After winning 3-0 in the match with Newcastle in the 10th round, the aristocrats occupy the first line in the standings with 25 points.

This season, the team of Sean Ditch can be considered a failure. After 10 rounds, the team is at the bottom of the standings with only 7 points. However, the results of the last matches played inspired some optimism about the future of the team. In the last two rounds played, the team earned 4 points. First, there was a 2-2 draw in the match with Southampton. Afterward, Burnley beat the ambitious Brentford 3-1 at home.

The Chelsea and Burnley teams have met 102 times at the official level. In 40 matches, the victory was with the capital team, while in 37 games, the Burnley team received the victories. The teams drew in 25 matches.

For sure, we believe that Burnley will be able to play with dignity and earn at least a point in London. Alas! This is a very difficult task. It is unlikely that the Aristocrats will be lenient towards their rival on Saturday. Therefore, our prediction for the Chelsea vs Burnley match is that Chelsea will win.