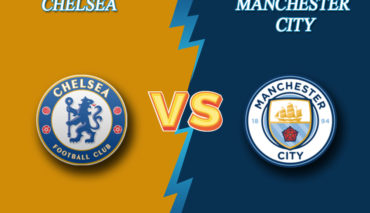 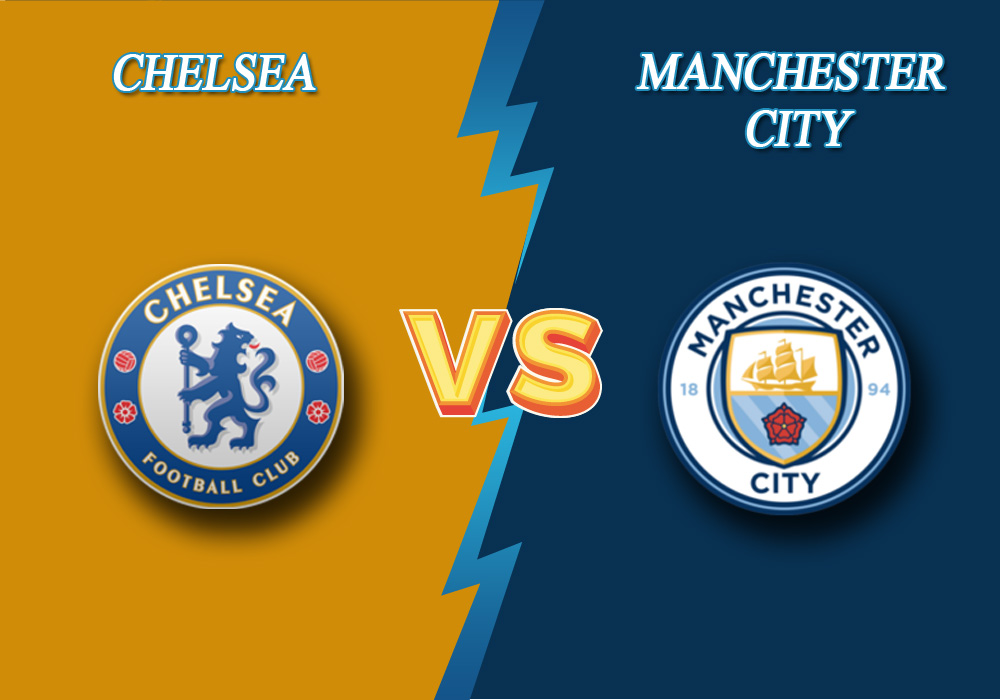 The meeting of the English Premier League thirty first round will take place between Chelsea and Manchester City. The match will be held on June 25, at 19:15 GMT. Here is a sports prediction for the event by Bettonus.

Chelsea gained twenty-four points in the home matches of the Premier League, having on their account seven wins, three draws, and five losses. The host team has a chance to achieve their third consecutive victory at Stamford Bridge. Before that, Chelsea defeated Everton with a 4:0 score and Tottenham with a 2:1 score at the home arena. The last round Frank Lampard’s team played away against Aston Villa, which resulted in gaining three points in total — a 2:1 score. Chelsea is ranked fourth in the standings, and this place guarantees their participation in the Champions League. Besides, the players reduced the gap from Leicester City to six points.

During this season, the “Citizens” won nine times, lost five matches, and had one draw, when taking into account their away performance. Besides, Pep Guardiola’s team is the most away scoring club — 35 goals. To note, they kicked goals in all the matches — 76 in total. In the last round at home, Manchester City started defeating the opponent in the first half already by scoring three goals. Philip Foden opened the score, and then Riyad Mahrez kicked the next two goals in the first 45 minutes. After the break, the final scoreline was 5-0. The last two goals were performed by David Silva and Foden again. Manchester City is ranked second in the standings.

The odds for the upcoming event are as follows: Chelsea — 4.40, a draw — 4.20, and Manchester City — 1.81. Seven out of the nine head-to-head plays in the EPL didn’t result in a draw in the first half. You can place a bet that the first half won’t end with a draw in the next match for 1.49. Less than four goals were kicked in 5 out of the last 6 face-to-face games in the championship. We recommend considering the total under 3.5 for 1.56.