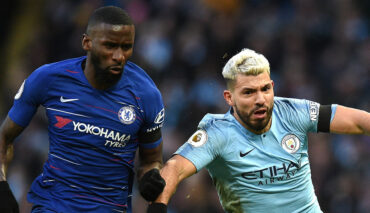 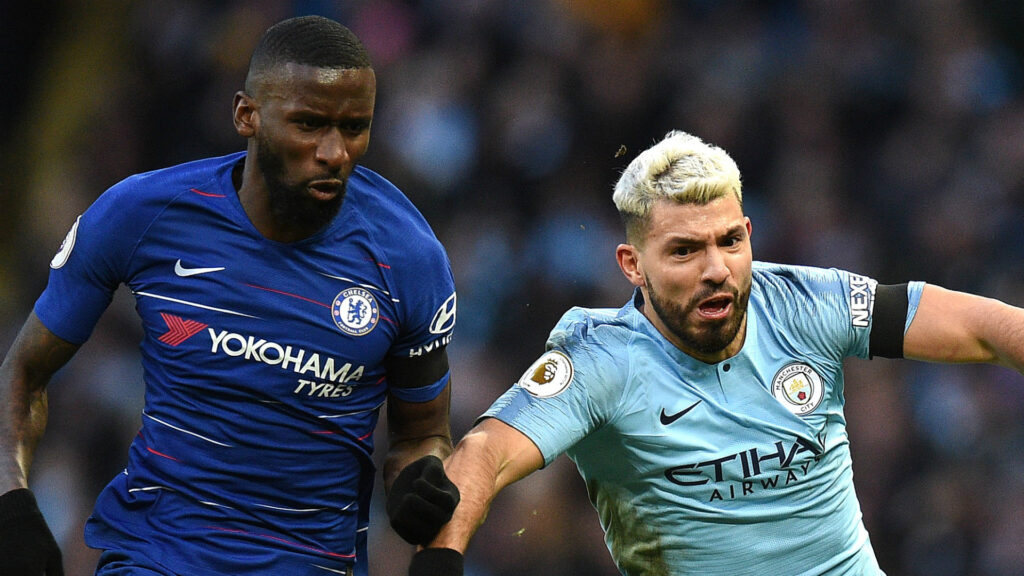 The oldest competition in football history the FA cup resumes with an exciting semi-final fixture of the competition between two English club giants. Chelsea will welcome the current premier league leaders Manchester City at Stamford Bridge on Sunday evening in an exciting FA cup thriller. This will be the first time these two teams will face each other in the FA cup since 1971.

Chelsea had their ups and downs this season. They started off poorly in this season, however, the arrival of their new German manager Thomas Tuchel changed their season around. They are currently in the top 4 of the premier league and also they booked a ticket to the champions league semi-final by beating the Portuguese side, FC Porto.

Chelsea had a rough patch of form recently in the premier league where they were winless in the last three games until their most recent fixture against Crystal Palace where they thrashed them away from home scoring 4 goals and conceding 1. The American Christian Pulisic scored a brace for Chelsea and he is in good form recently.

Pep Guardiola and Manchester City’s hopes for quadruple are still alive as they will face Chelsea in the FA cup semi-final. Like Chelsea, Manchester city also booked their place for the champions league semi-final after seeing off the german side Borussia Dortmund during the mid-week.

The citizens are enjoying the top spot of the premier league as they are the most probable champions of England but their recent defeat in the premier league against 10 men leads united sent shock wave around the Manchester city’s dressing room. They will be looking to gain their confidence back going into the FA Cup semi-final against Chelsea.

This is the first time these two teams will lock horns in the FA cup since 1971 but if we look at the head-to-head stats of all competitions then Chelsea has a clear advantage over Manchester City. Chelsea won 38 games and City managed to win 16 games. 22 games ended in a draw between these two giants of England.

It is a high-intensity match with a final berth of FA cup at stake. So, surely we will see some exciting display of football. Keeping it safe we would suggest betting of over 2.5 goals in this game as both teams play exciting attacking football.