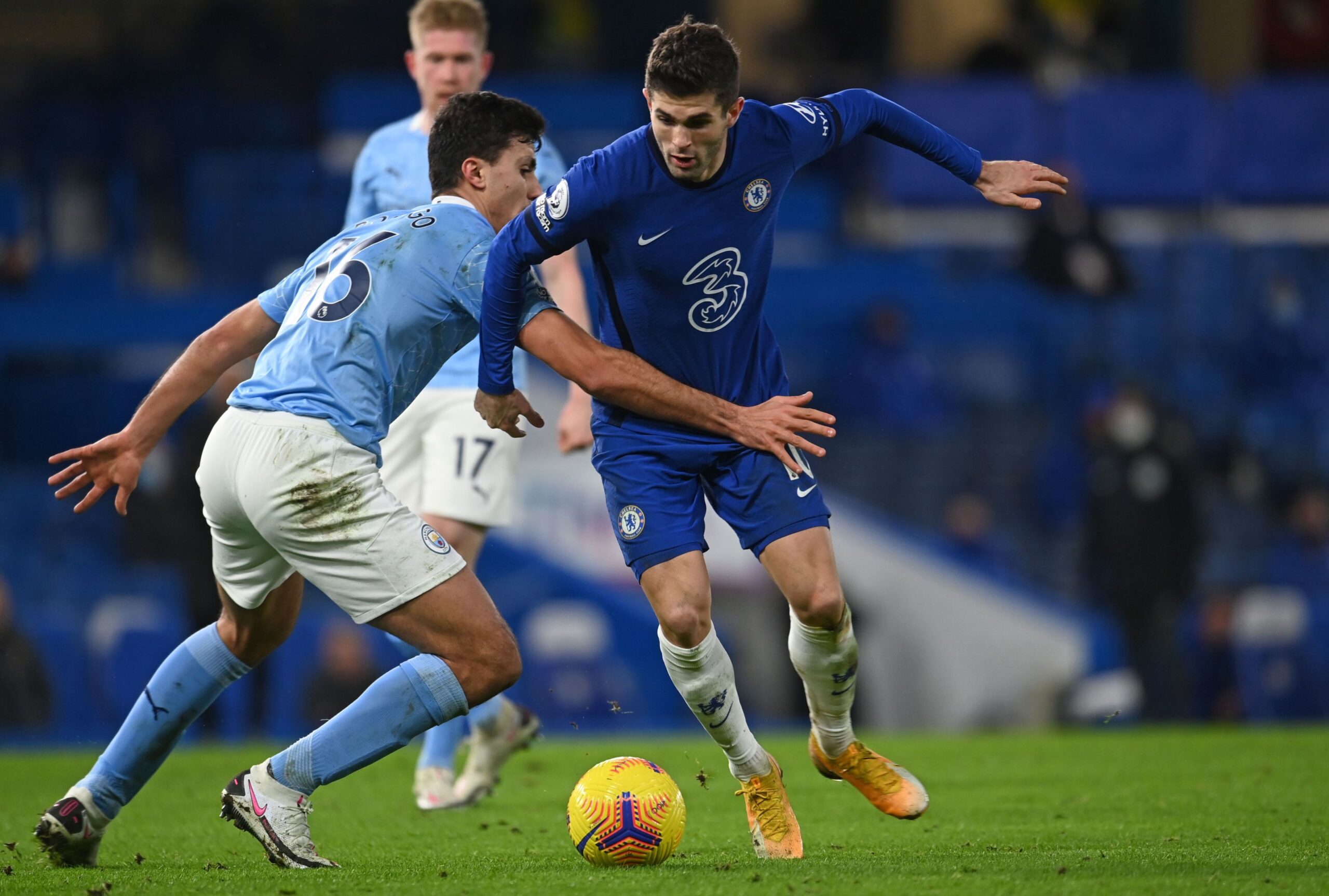 The central match of the 6th round of the English Premier League Championship will take place on Saturday, 25 September. On this day, at the Stamford Bridge Stadium, one of the football teams in the capital city of London, Chelsea,  will host the English champion Manchester City. The game will start at 14:30 Moscow time.

It will not be easy to predict the Chelsea vs Manchester City match. The hosts are leading the championship. The guests are also determined to defend their title. Nevertheless, we choose to take a chance by making our assumption about the outcome of the upcoming match.

Thomas Tuchel’s team topped the standings in the 5th round of the championship. The aristocrats have 13 points. The team currently has the best goal difference (that is, between the goals scored and the goals allowed) which has helped them to be the first; ahead of Liverpool and Manchester United in the standings.

Tuchel’s players have achieved success in their last two matches. They won their match against Zenit St. Petersburg (1-0) in a group stage fixture of the Champions League and had a confident 3-0 victory against Tottenham in the English Premier League Championship.

The champion of England is trying to catch up with the group of leaders.  Unfortunately, the mistakes made by the team have prevented them from rising above 5th position in the standings today. Pep Guardiola’s team has 10 points.

It seemed that after a confident 6-3 victory over RB Leipzig in a group stage match in the Champions League, the citizens were going to have no problems in the match against Southampton. But unfortunately, the Manchester City vs Southampton match ended in a 0-0 draw.

The upcoming match between Chelsea and Manchester City will be their 169th confrontation in the history of head-to-head matches. In terms of victories, Chelsea has 69 wins, while the townspeople have 59. Draws were recorded in 40 matches.