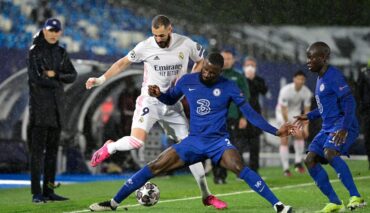 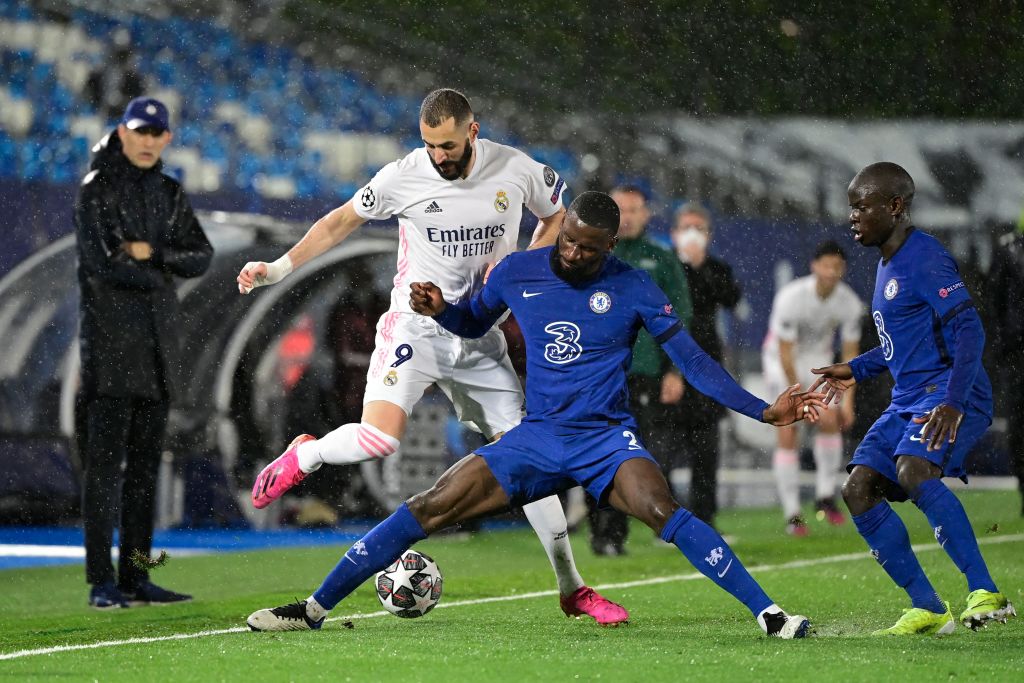 The Champions League night is back with an exciting second-leg fixture of the semi-final between the top big clubs of Europe, Chelsea will welcome the Spanish champions Real Madrid at Stamford Bridge late on Wednesday evening. The two teams will go head to head for a place in the final of Europe’s most prestigious competition.

During the first leg of the semi-final, Chelsea visited Alfredo Di Stefano Stadium in Madrid to play against Real Madrid. The first half was saw an exciting display of football by Chelsea, who were dominating and managed to score a crucial away goal courtesy of Christian Pulisic. Los Blancos came back hard in the second half and managed to cancel out Chelsea’s advantage of one goal. Real Madrid’s top goal scorer Karim Benezama found the net with an amazing goal. The match ended in a 1-1 draw. The tie is still wide open and the fans around the world will see an exciting game of football.

After a disastrous start of the season, Chelsea came back hard thanks to the change in management. Chelsea’s German coach Thomas Tuchel turns around their season in style. They managed to get an important away goal in Madrid and will be looking to display an amazing defensive performance against Real Madrid to qualify for the champions league final for the first time after the 2012/13 season.

Chelsea is in great form at the moment at the end of the season and they have the potential to upset Los Blancos in the match. During the mid-week, Chelsea eased past Fulham in the premier league fixture by scoring two goals against them. They are currently at the 4th spot and they are trying hard not to let go of their champions league hopes for the next season.

After the home draw against Chelsea in the first leg of the Champions League semi-final, Real Madrid will be looking to dispose of Chelsea’s hopes for the final. Real Madrid has a well-known record in the big games and could potentially grab Champions League and Spanish La Liga crowns to their heads. Madrid has quite a boost as Sergio Ramos will be back in their defense and Hazard will be more likely to start the game for them.

Real Madrid managed to secure an easy win against Osasuna during the mid-week league game scoring two goals against them. It was important for Real’s coach Zidane that he rest his main players during this fixture. Zidane will have a good opportunity to play his strongest team against Chelsea after a long time as some of the main players were not available for the first leg.

Real Madrid and Chelsea have not faced each other quite a lot of times in official games. Real Madrid is unbeaten against Chelsea in the three matches they encountered. Los Blancos won two games and drew 1 against Chelsea.

This will be a high-intensity match as Real Madrid will try to penetrate Chelsea’s strong defense. So, we will see an exciting game of football. There is a chance that this match will go to extra time and eventually go to the penalties. So, be on a safe end, we will suggest betting under 2.5 goals scored in this match.