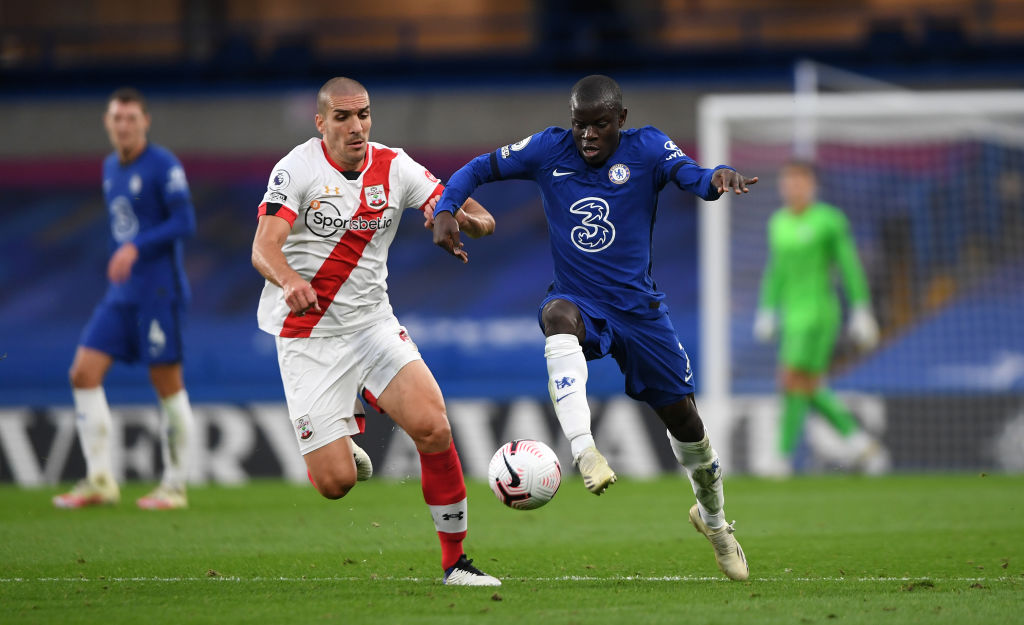 The upcoming Chelsea vs Southampton match is a fixture in the 7th round of the English Premier League championship. It will take place on Saturday, 2 October 2021 at 17:00 Moscow time, at Stamford Bridge Stadium in London.

So, this weekend, the aristocrats will try to rehabilitate themselves from the defeat they suffered from the Manchester City team in the last round. Besides, the aristocrats have been playing so confidently this season. Therefore, this time, Southampton is unlikely to become a hindrance for the capital team. Nevertheless, we offer our analysis and prediction for the Chelsea vs Southampton match.

The capital team continues a desperate struggle for leadership positions in the championship. Despite the first defeat of the season, in the 6th round, Chelsea lost 0-1 to the defending champion (Manchester City) in a sharp confrontation. Nonetheless, the aristocrats remain among the main contenders for high places in the championship, despite the fact that Tuchel’s wards are fighting on two fronts at once: in the Champions League and the Premier League championship. We will most likely see the capital club in all its glory in the game with Southampton.

Ralph Hasenhüttl’s team is not what it used to be this season. The current Southampton has not yet been able to show its true qualities on the football field. Six rounds have been played, and the saints have 4 points and are in 16th position in the standings. There is clearly something wrong with the attacking line in the team. The 0-1 defeat they suffered from Wolverhampton in the 6th round is direct proof of this.

The teams of Chelsea and Southampton have met 106 times at official levels. The Aristocrats were stronger in 46 games, while the Saints won in 29 of them. A draw was recorded in 31 games.

From all indications, the guests have no chance to achieve any acceptable result for themselves in Saturday’s game at Stamford Bridge. Therefore, our prediction for the Chelsea vs Southampton match is that Thomas Tuchel’s team will win.