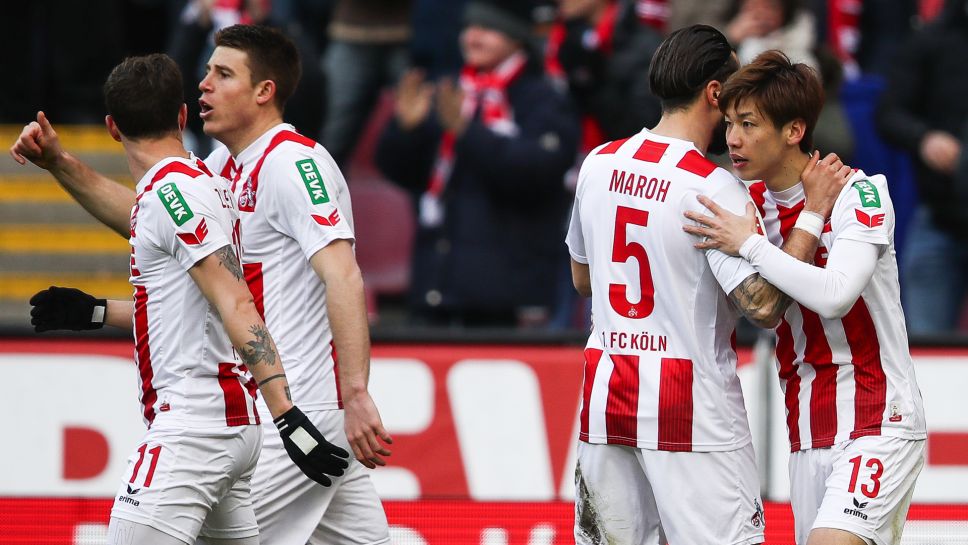 The matches of the 9th round of the Bundesliga championship will continue on Sunday, October 24. The first match of this matchday will take place at the Rhein Energie arena in Cologne. Here, at 16:30 Moscow time, the game between the teams of Cologne and Bayer Leverkusen will kick-off.

In the current Championship, the guests in the upcoming game are trying to fight for a place in the top three. Hence, there is an interest in the upcoming game, as a result of which the Pharmacists can either gain a foothold among the leaders or, on the contrary, leave the top three. We hope that our prediction for the Cologne vs Bayer Leverkusen match will come true.

The team of Steffen Baumgart continues to play their football. After the victory over Greuther in the 7th round, the Billy Goats lost against Hoffenheim in the 8th round, losing 0-5. However, despite this unfortunate defeat, today, Cologne remains at the 7th position in the standings. The  Billy Goats have 12 points and good chances to reach the European Cup zone.

Surprisingly to everyone, in the previous round, the Pharmacists received a resounding slap in the face from Munich Bavaria. The 1-5 defeat cast doubt on the championship ambitions of Gerardo Seoane’s charges. Nevertheless, Bayer with 16 points managed to stay in 3rd place in the standings after such an annoying miss. In the Europa League, Leverkusen is doing well so far. The team is capable of making it to the playoff round.

Officially, Cologne and Bayer have met 69 times. The team from Cologne celebrated the victory in 17 games, while pharmacists were stronger in 28 matches. A draw was recorded in 19 matches.

In this situation, Bayer’s chances of winning are slightly higher. Still, the Pharmacists have a more balanced composition, and the team’s tournament ambitions are pushing the boys forward. Our prediction for the Cologne vs Bayer Leverkusen match is that Bayer will win.

Probable result – the victory of Bayer.