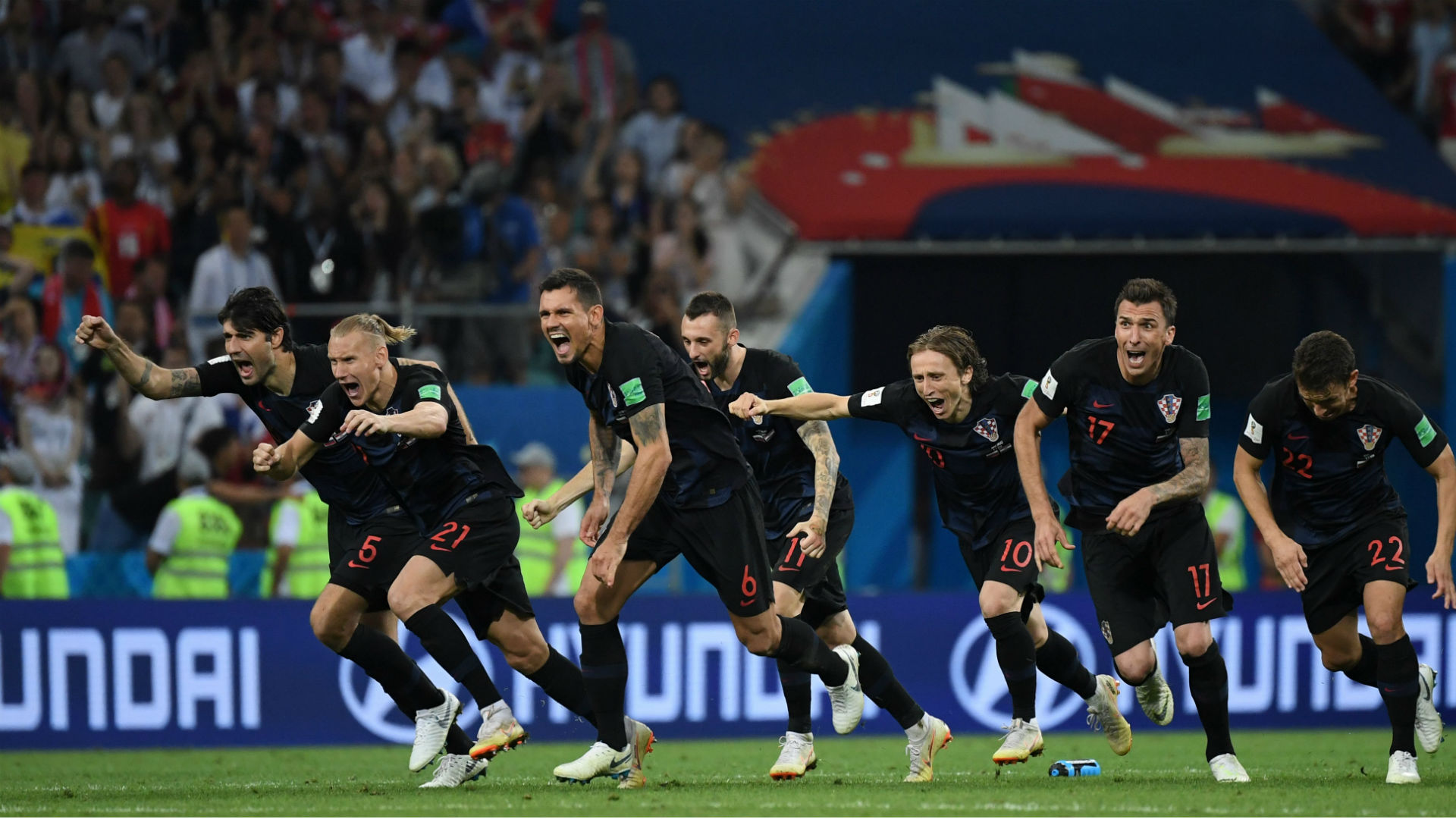 On Sunday, November 14, Croatia and Russia will play their final game of the season in Group H. In the 10th round, a face-off between these teams will decide the fate of a direct ticket to the 2022 World Cup. The game takes place in Split at the “Polud” arena and starts at 17:00 MSC.

The stakes in the upcoming game are too high. The outcome of the match will determine which team will take first place in the group and go directly to the world championship. We offer you a prediction for Croatia vs Russia match, the relevance of which is difficult to overestimate.

At the end of the qualifying cycle, the Croats are on fire. How else could one explain the result of the 9th round match against Malta? The team of Zlatko Dalic scored 7(!) goals and won 7-1. Probably, the Croatian national team decided to compensate for the recent draw in a match with Slovakia with such a productive game. Nevertheless, the Croats are still second in Group H. Before the most important game of the season against Russia, Croatia has 20 points. Only victory will satisfy Zlatko Dalic’s team.

The Russians did not sit idly by in Week 9 either. The 6-0 victory over Cyprus inspired optimism about the playing conditions of the Russian national team on the eve of the match against the Croats. Valery Karpin’s charges have 22 points. The team is in the first place, but for the final success, the team must not lose in the final game against the Croats.

The Croatian and Russian national teams played five times at the official level and in friendly matches. The Croats scored one victory, while four matches ended in a draw.

Let’s not speculate about the winner of this match. The outcome of the game could be anything. We offer a prediction for Croatia vs Russia match, which will bet on result-oriented soccer. Both teams should score.

Probable result – Both teams will score