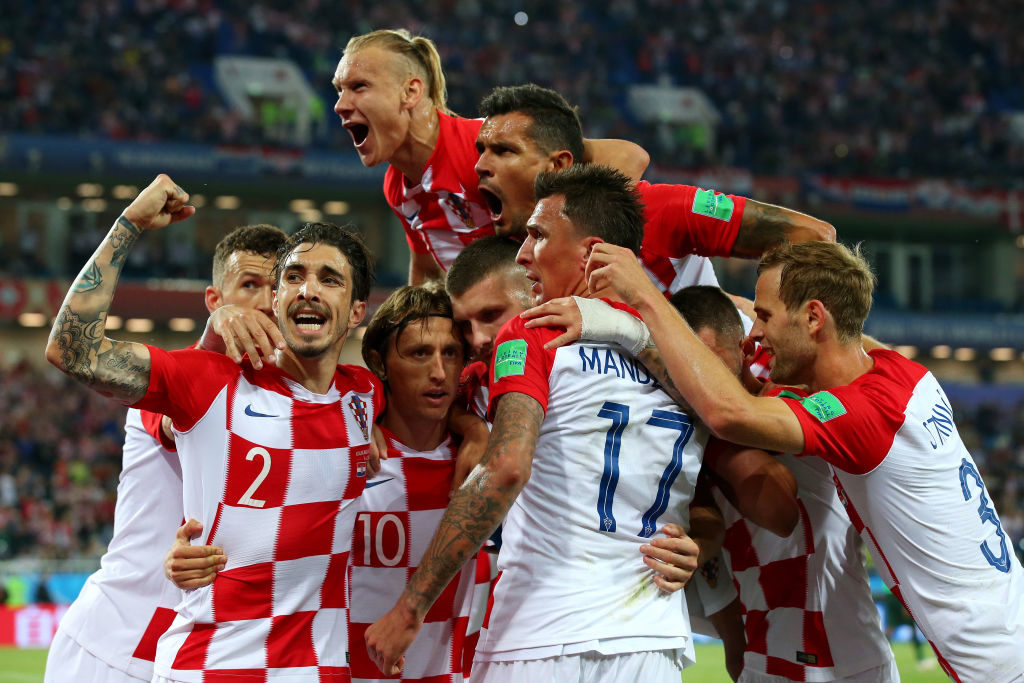 In the match of the 6th round of the qualifying cycle of the 2022 World Cup, the national team of Croatia will play against the national team of Slovenia in a home match. The match will take place on 7 September 2021 and start at 21:45 Moscow time. The prediction for the match Croatia – Slovenia will help to identify the favorite of the upcoming match.

Before making the prediction for the match Croatia-Slovenia, let’s consider the history of the teams’ performance in the current World Cup 2022 qualification. Croatia started the qualification with a defeat from Slovenia (0: 1) in a road game, then the team beat Cyprus (1:0), confidently defeated Malta (3:0), drew with Russia (0:0), and turned out to be stronger than Slovakia (1:0). After 5 matches played, the Croatian national team is in 2nd place in the standings and has 10 points scored. The team scored 5 goals and conceded 1 goal. Because of fewer goals scored, Croatia is below Russia, which also scored 10 points.

The national team of Slovenia started sensationally with a victory over Croatia (1:0), then the team lost to Russia (1:2), lost to Cyprus (0:1), and drew with Slovakia (1:1). In the previous round, Slovenia beat Malta (1:0). After 5 games played, Slovenia is in third place in the standings and has 7 points scored. The gap between the leading Russia and Croatia is three points. Slovenia scored and conceded 4 goals.

To make the prediction for the match Croatia – Slovenia more informative, let’s consider the results of the last five face-to-face matches of the teams:

In the upcoming match, the national team of Croatia looks like a favorite, but it’s not that simple. Slovenia will probably try to repeat the result of the previous match and beat the Croatian players already on their home field. The game will take place in a double-edged struggle, and dangerous moments will appear at the goal of both teams. However, Zlatko Dalic’s trainees will be able to take revenge for the defeat in the first round and score three points – a mistake can cost Croatia its advancement to the final of the 2022 World Cup.

The likely outcome is the victory of the national team of Croatia.