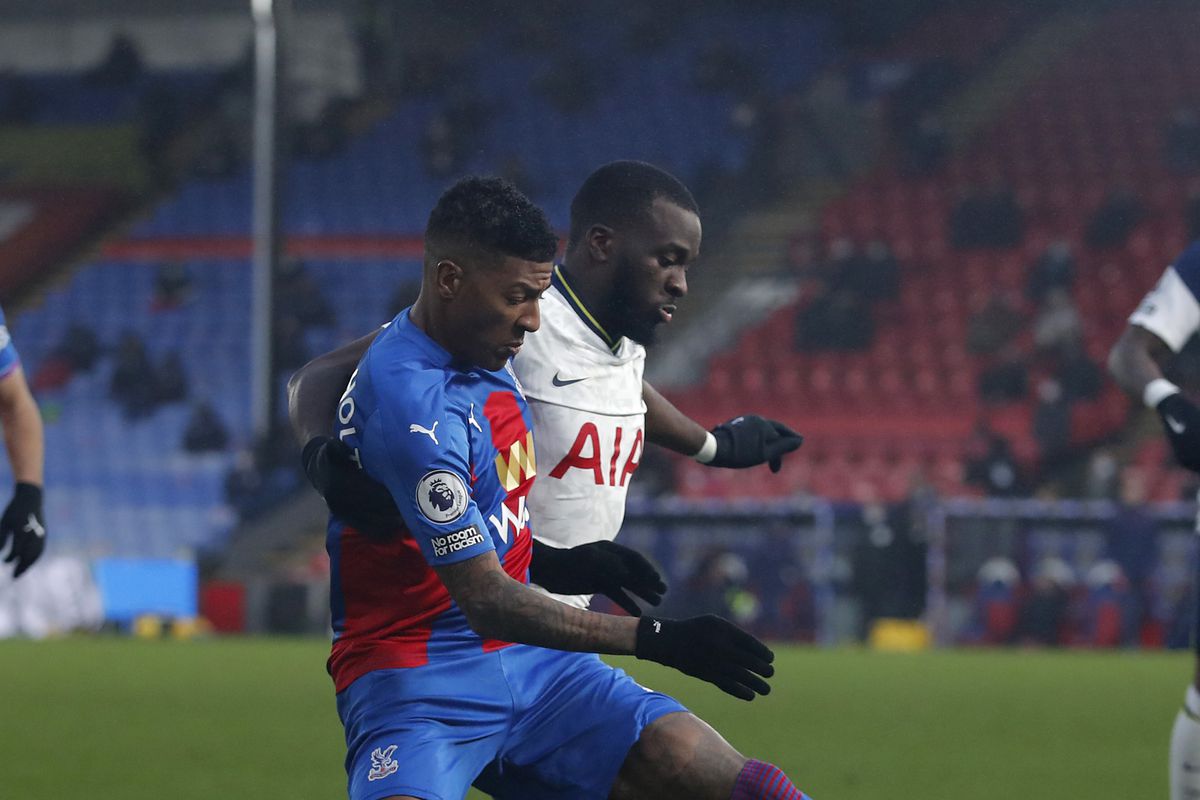 The Premier League will continue on Saturday, 11 September, after a two-week time-out caused by the 2022 World Cup qualifiers. The program of the 4th round of the championship will open with a match in London, where the capital teams of Crystal Palace and Tottenham will meet at the Selhurst Park stadium. The game will start at 14:30 Moscow time. We bring to your attention our analysis of the readiness of both opponents for the upcoming match and our own prediction for the Crystal Palace vs Tottenham match. We will try to determine the favorite of the match.

Patrick Vieira’s team is starting the season with great difficulty. Of the three official Premier League matches played, Crystal Palace has only drawn twice: 0-0 against Brentford and 2-2 against West Ham. After three rounds, the team has only 2 points gained and an unusual 14th place in the standings. The 0-1 defeat in the League Cup game against Watford only added questions about the state of the physical and playing form of the capital club.

The Spurs are still going through the tournament without failures. The games of Nuno Espirito Santo’s team have been giving good results. Although the team’s achievements are not so brilliant and spectacular, nevertheless, after 3 rounds, Tottenham has 8 points and is leading the championship. The closest competitors are 2 points behind Santa’s charges.

The upcoming London derby will take place for the 54th time. Presently, Tottenham has a tangible advantage in the number of victories in the head-to-head meetings of both teams. Tottenham has 28 victories, while Crystal Palace has won only 10 times. The teams drew in 15 matches.

There is no need to go into deep analysis to guess the likely outcome of this match. Spurs look stronger, therefore, many, including bookmakers, give the victory in the upcoming game to the wards of Nun Espirito Santo. Our prediction for the Crystal Palace vs Tottenham match also leans towards the version that success will be with the visiting team.

Probable result – the victory of Tottenham.