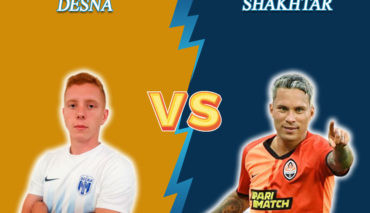 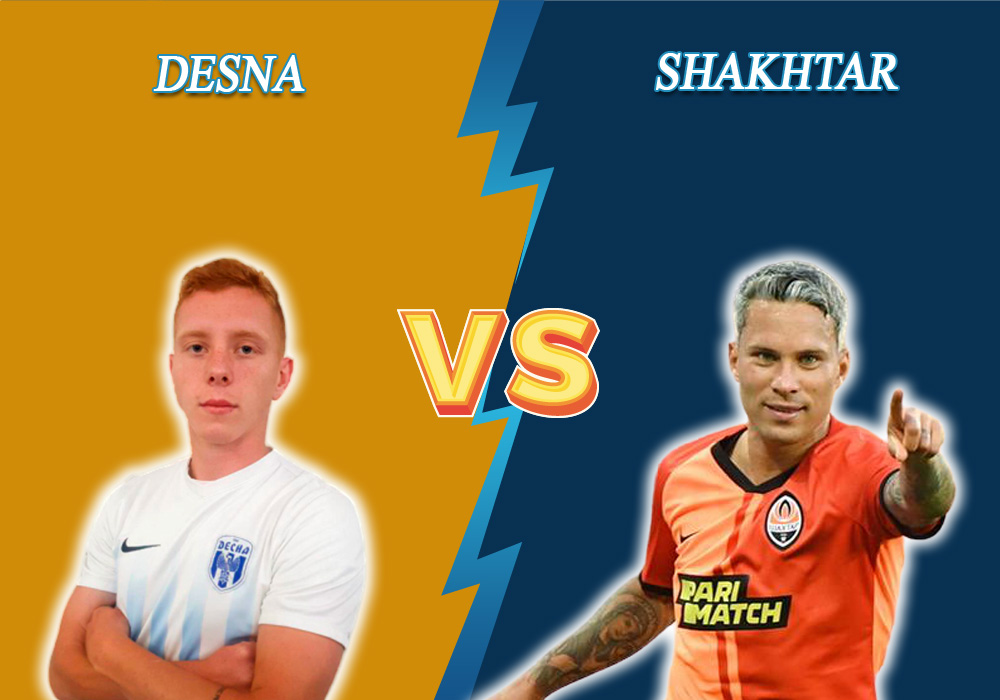 The Bettonus team has prepared a sports prediction for the match between Desna and Shakhtar Donetsk, which will be held on June 6 as a part of the Ukrainian Premier League championship group.

The modest Chernihiv club, which just made its first debut in the Premier League, imposes the fight for silver medals to Dynamo Kyiv and Luhansk Zorya, having collected 46 points like their rivals. Desna didn’t lose five games in a row (four wins and one draw). In the last game, the players defeated Kolos away. As for their home performance, the team lost once only once in the previous six home meetings.

The “Moles” have become Ukrainian champions ahead of schedule. In the last match, Shakhtar defeated their main enemy Dynamo Kyiv with a 3:1 score proved that the Donetsk club is second to none in Ukraine yet. For Shakhtar, this victory became twenty-first out of twenty-five matches in the championship. The team’s home statistics is fantastic: 11 wins, 1 draw, and no losses.

The bookmakers’ odds for the upcoming event are as follows: Desna — 10.50, draw — 5.95, and Shakhtar — 1.25. It is not very profitable to bet on Shakhtar’s victory, judging by the odds given. Moreover, the champion is less motivated to do their best to win under such circumstances. It is quite possible that the team will have an experimental squad for the match against Desna. Despite their strength, the “Moles” often make defense mistakes when playing with teams who are skillful in attacking. Bookmakers believe that the bet on both will score will work for 1.90 in the upcoming game.