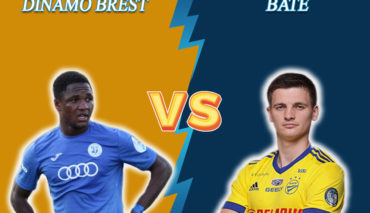 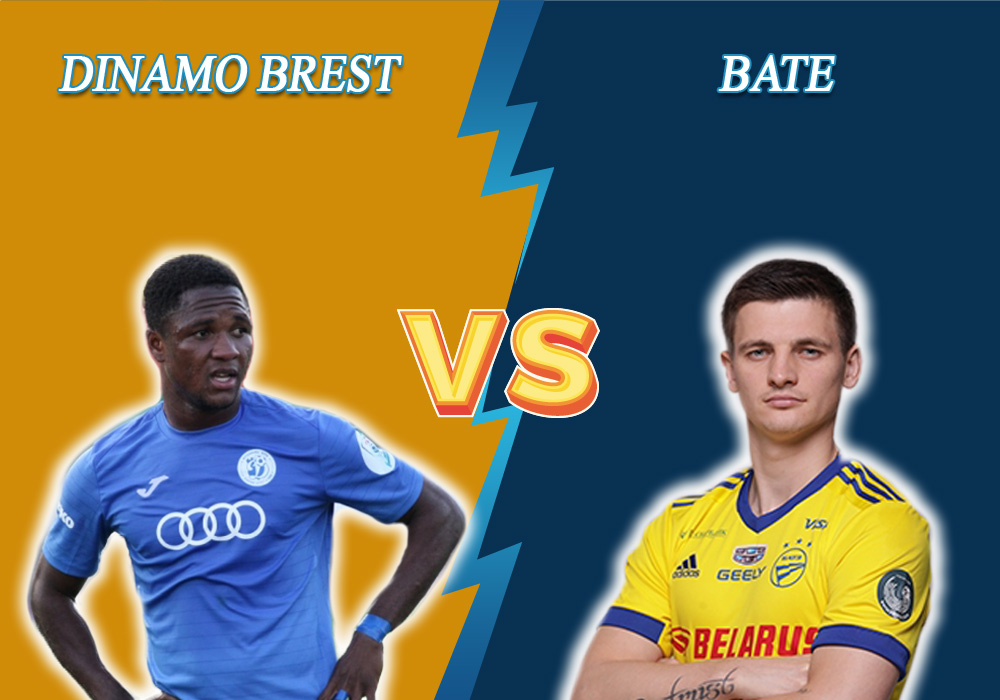 The Bettonus team has prepared a prediction for the Dinamo Brest – BATE match, that will take place on May 20, 2020 as part of the 10th Belarus Premier League football round.

Dinamo players share 7-8 positions in the Championship with “Rukh Brest”, having 13 points each. In the last match away, they were defeated by “Energetik-BGU” 1:2. The team of Sergey Kovalchuk performed poorly in some situations, because the Brests hit 20 shots per match (5 shots more than the rival). 9 of them hit the target, but they managed to score only in the last minute of the match thanks to the efforts of Kislyak. This is the second defeat of Brests in the last 4 matches, which indicates the instability of the team from Brest. Therefore, “Dinamo” will come out for a match against the threatful guests in a role of underdog.

The Belarusian Grand finally reached the level of the game that was expected of it. Thanks to a powerful attack, the Alshevskiy’s team scored best of all in the Championship – 19 goals, 11 of them only in the last three games. A win-win series of “loaves” lasts for 7 matches in a row, in 6 of which the Borisov team won. In the last match, they simply crushed their main competitor “Slutsk” 3:0, scoring a quick goal already in the 4th minute. “BATE” midfielder Igor Stasevich manifests himself not only as the main assistant, but also as one of the best strikers of the team. He has registered his third goal, scoring in the last 3 matches in a row.