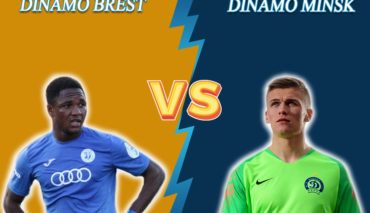 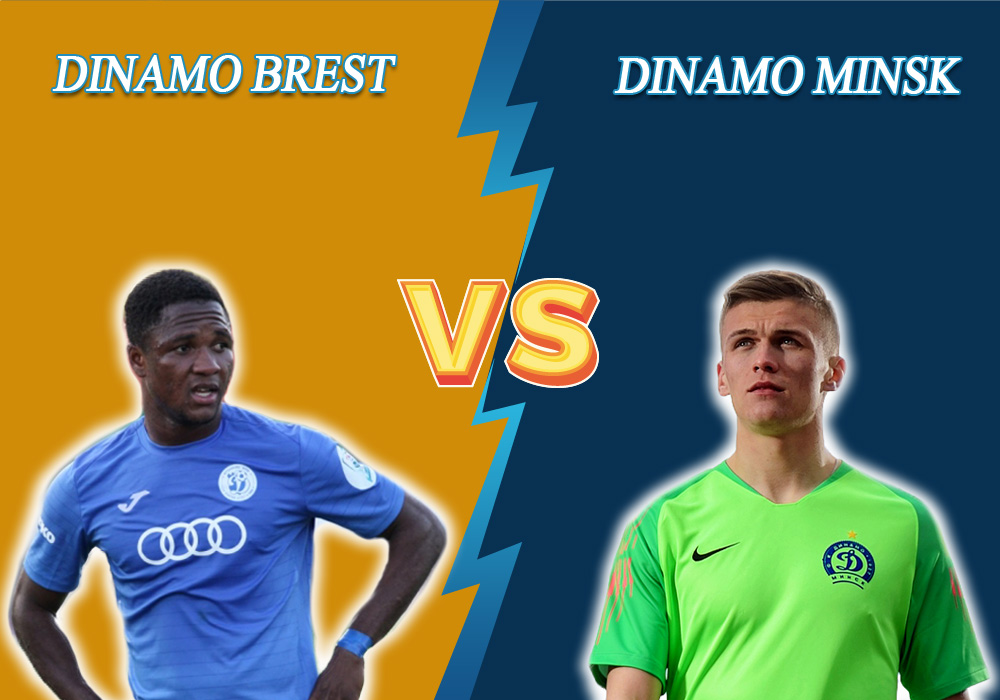 On May 10, 2020, the Dinamo derby will take place. Check out a free prediction for the upcoming match between Dinamo Brest and Dinamo Minsk, prepared exclusively by Bettonus.

The current champion of the League has achieved ten points so far. Despite personnel losses, the players showed spectacular football in the last round. During the away match with Belshina, the team defeated the rivals with a 3:0 score. The players proved they were able to protect the goal area even without Yevhen Khacheridi, their main defender. So far, Kovalchuk’s team has shown better results during away matches than home meetings — only one conceded goal with two victories and one loss. The team needs just to improve their performance statistics on the home field. For now, they have two losses, one draw, and one win. However, the staff issues may prevent from increasing productivity. In the upcoming event, two players won’t be able to participate — Yevhen Khacheridi (disqualification) and Syarhey Kislyak (a midfielder, too many yellow cards on his account).

The score difference between Dinamo Brest and Dinamo Minsk is one point only. After the unsuccessful start, Mr. Kuchuk’s team managed to recharge their batteries. Unfortunately, three victories in the last five matches are not enough to be ranked higher in the standings — they alternate with losses. In the last round, Dinamo Minsk was defeated by Slutsk with a 1:2 score during the home game. So far, the team can’t boast of stability in defense or in the moments’ realization. Let’s just remember the penalty kicked by Ivan Bakhar in the match with Slutsk. Nevertheless, Kuchuk’s team has a great potential in attacking. The main threat to the opponents comes from Evgeni Shikavka who has kicked four goals in this championship already. Besides, Dinamo Minsk prides itself on having the biggest number of assistants in the League — Artem Sukhotsky, Dominik Dinga, and Vladislav Klimovich have made one successful pass each.

Dinamo Minsk didn’t lose in 7 out of 9 last matches in the Premier League (five victories and two draws on their account). In this perspective, we recommend placing a bet on X2 for 1.53. Besides, Dinamo Brest has some staff losses, and this “event” may benefit the rivals greatly. Both teams scored in 7 out of 9 meetings in the championship. So the bet advised is both will score for 1.97.