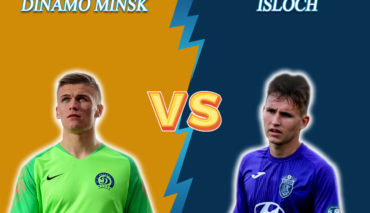 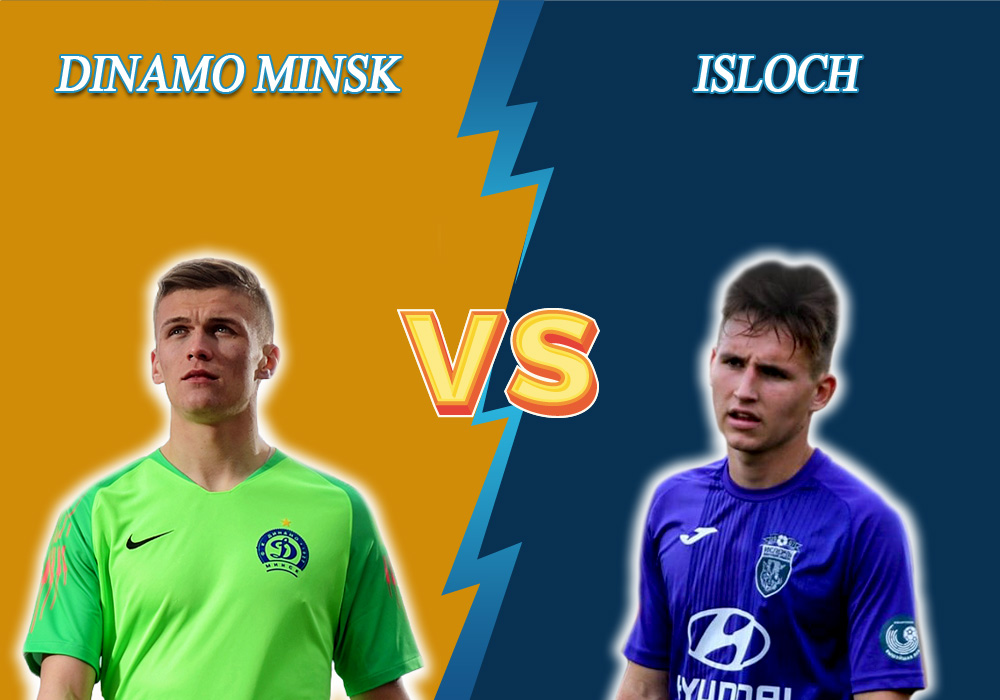 On May 17, the match between Dinamo Minsk and Isloch will be held as a part of the Belarusian Premier League ninth round. Check out the sports prediction by Bettonus.

The players got the second loss in a row in the recent derby with Dinamo Brest — a 1:2 score. This defeat moved Kuchuk’s team to the thirteenth line in the standings. Without a doubt, such a result is far from what the players expected to achieve at the season’s start. The victories alternate with defeats, and they are passive performers in already five out of eight rounds of the Premier League. That’s why Dinamo will do their best to win in the upcoming match. However, taking into account the rivals’ great form, it is an extremely difficult task. Besides, there is a high risk the main goalkeeper of the team, Maxim Plotnikov, will not participate in the match because of his injury. This fact influences the Dinamo Minsk chances negatively.

Like their future rivals, the “Wolves” have played without draws in the championship so far. However, due to their better form and performance, the team is ranked fifth in the standings. Zhukovsky’s team got five victories and three losses, but the difference between scored and conceded goals turned out to be negative because of serious issues in the defense — 11 kicked and 12 conceded goals. They “missed” a goal from Belshina, the League’s outsider, even though they defeated the opponents with a 2:1 score. In the previous match with Shakhtyor Soligorsk, Isloch showed where their heel of Achilles was — they lost that away game with a 0:4 score.

The odds for the upcoming event are as follows: Dinamo’s win — 2.05, Isloch’s victory — 4.00, and a draw — 3.55. In 6 out of the last 7 face-to-face matches in the Belarusian Premier League, Dinamo Minsk kicked first. The odds for the host team to open the scoring are 1.75. In 6 out of the last 7 meetings between teams, less than three goals were kicked. So we recommend placing a bet on the total of less than 2.5 for 1.80.