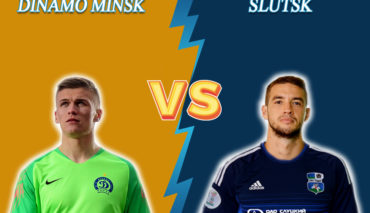 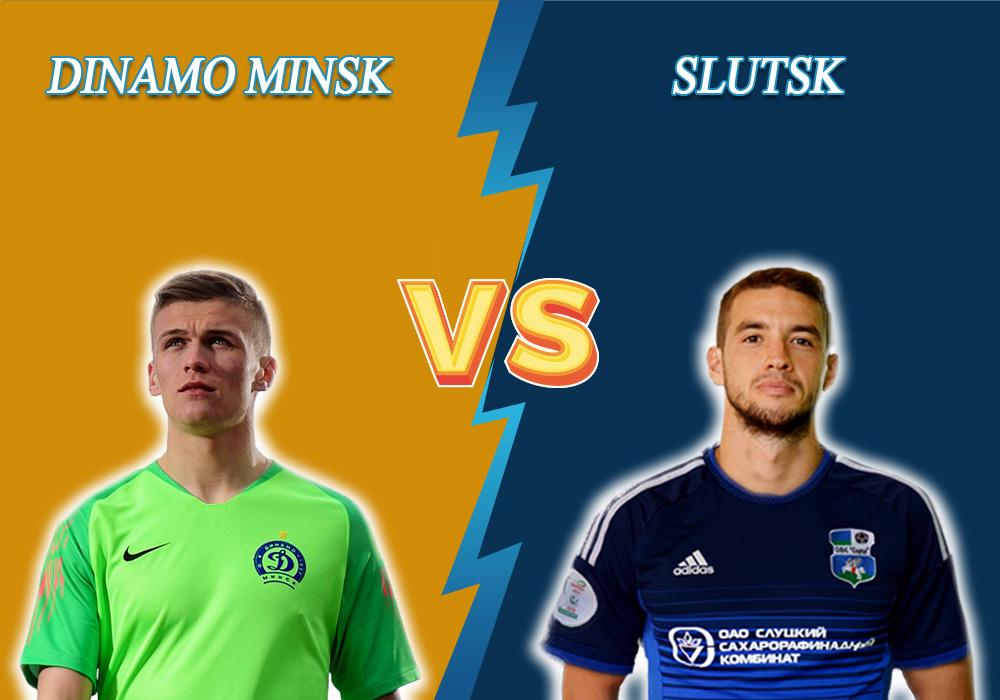 On Saturday, May 2, Dinamo Minsk will host Slutsk. Is there any chance that Slutsk will manage to break their row of failures? Check the Bettonus prediction to find out!

After a pretty unsuccessful start of the season, Leonid Kuchuk’s team started gaining momentum in April already. In the last four matches, they got three victories and one loss. Dinamo Minsk defeated Torpedo, Neman, and Smolevichi, so they achieved nine points in the championship and occupied ninth place in the standings. The main threat for rivals is Yevgeniy Shikavka who is the best shooter in the competition (four goals and one assist).

It should be noted the Minsk team isn’t likely to rest on their laurels, since they will play their first home match under Mr. Kuchuk, their new coach, guidance. Such “upgrade” usually gives the players additional motivation to show professional and effective football. Moreover, Dinamo Minsk is a well-balanced team. Its players don’t have serious injuries or disqualifications and, what is more important, excellent statistics of matches against Minsk.

Vitaliy Pavlov’s team is the unexpected leader of the championship (13 points). Surprisingly, Slutsk is the most scoring (12 goals), the most winning (4 victories), and the most non-losing team during away games (zero losses). During last four meetings, the players achieved three wins and one draw. Overall, they defeated Isloch, Shakhtyor, and Belshina with a 3-2 score. As for their midfield performance on assists, Slutsk is again the leader of the championship. Mikalay Yanush and Dzmitry Kamarowski, the attacking midfielders, stand out against a lot of other players.

There is an interesting fact about Slutsk. For various reasons, the team is lucky to have the fans almost all over the world. They have especially many fans among the British football-lovers who love Pavlov’s team name. Such support enables Slutsk to play on drive and show qualitative and effective football.

Despite the phenomenal statistics, numerous experts still consider Slutsk a leap forward of the championship and believe they should lose sooner or later. The bad productivity against Dinamo Minsk during away games is an alarm sign as well:

Dinamo Minsk defeated Slutsk in 5 out of 6 last home matches during all the competitions (P1 for 1.66).

During all the competitions with Slutk, Dinamo Minsk scored 2 goals minimum in 5 out of 6 last home matches.