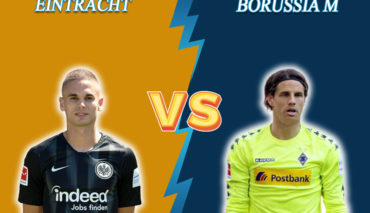 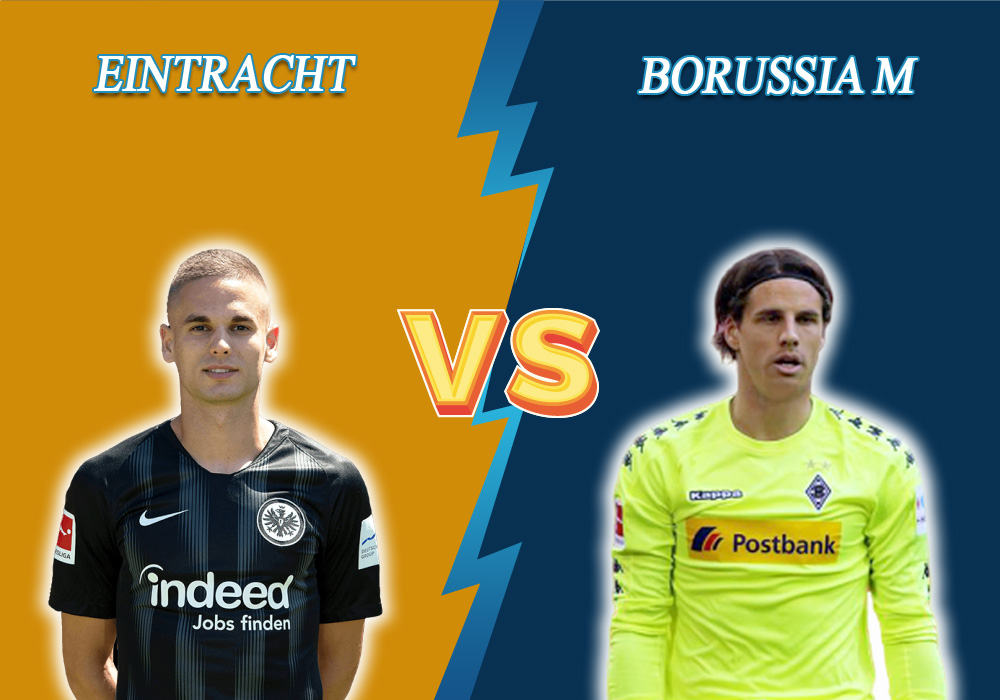 On May 16, Eintracht Frankfurt will host Borussia Mönchengladbach in the framework of the German Bundesliga twenty-sixth round. Check out the Bettonus prediction for the upcoming event!

Adi Hütter‘s team was expected to perform better during the season and not be twelfth in the standings. So far, Eintrach has achieved one win, one draw, and three losses. In the last round, the “Eagles” was defeated by Bayern with a 0:4 score. Such productivity is likely to prevent the team from participating in the European Cups. As for their game style, the players prefer frequent attempts to make passes from flanks, constant goal attempts, taking control over the opponent’s half of the field, left flank attacks, long passes, full-field play, and substitution of the team’s members.

Marco Rose’s team keeps on successfully defeating their leadership in the championship. In the last seven matches, the team lost just once to Borussia Dortmund. Overall, the players also achieved two draws and four wins. In the last round, they defeated Köln with a 2:1 score. As for the game style, the players prefer center attacks, short passes, frequent attempts of counterattacks, substitution of the team’s members, and aggressive manner of playing.

The bookmakers estimate the teams’ chances to succeed in the upcoming event as follows: the odds for Eintracht’s win are 3.03, for Borussia’s victory — 2.4, and for a draw — 3.6. Borussia didn’t lose in 8 out of the last 10 meetings in the Bundesliga (four wins and four draws). In this perspective, we recommend considering a bet of 2X for 1.43. Less than 4 goals were kicked in 6 out of the last 8 meetings — a total of less than 3.5 for 1.41. Here is the additional predicting based on the differences in team characteristics:

Borussia Mönchengladbach will score due to their individual abilities — high probability.

Eintracht will score from the standard position — high probability.

Eintracht will create a lot of chances to score — probably.