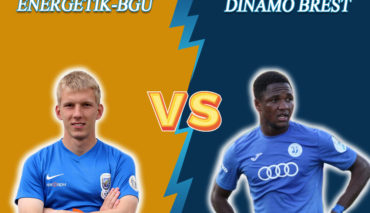 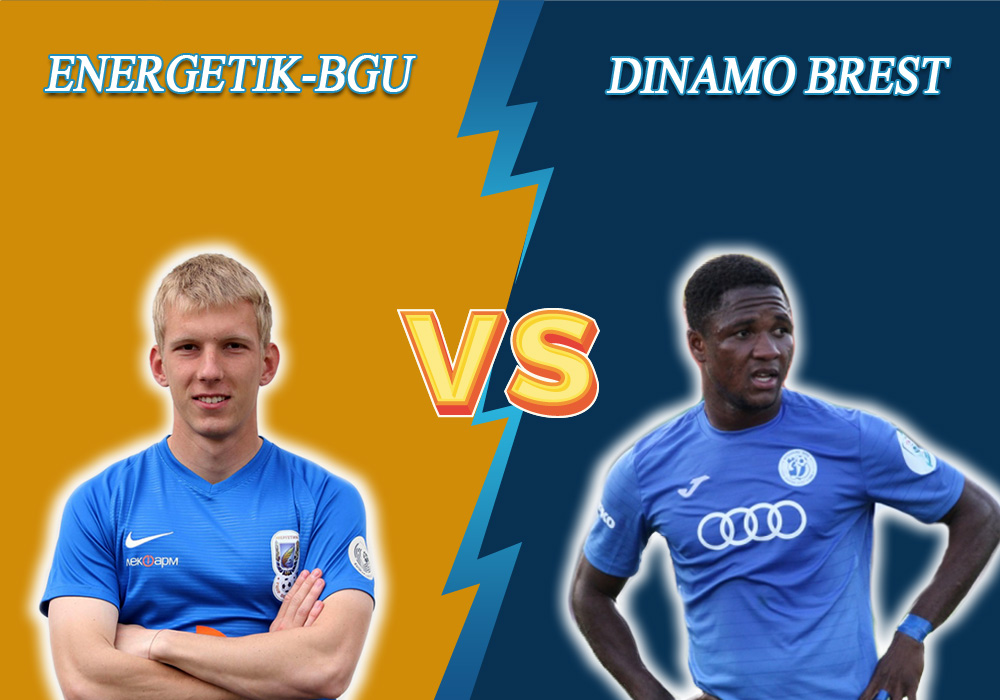 On May 16, the match between Energetik-BGU and Dinamo Brest will be held in Minsk as a part of the Belarusian Premier League ninth round. Check out a sports prediction by Bettonus!

Energetik will play the match in high spirits because the team managed to win in the last two away games. Firstly, the players defeated Smolevichi with a 2:0 score. Then they received victory against Slutsk with a 2:1 score. The successful series allows Belyavskiy’s team to fight for higher places in the ranking. So far, they are fourth with 15 points gained. The difference between them and the first place is one point only. In the next game, the “Students” will try to play effectively and please fans with goals because in the squad there is the best scorer of the championship — Jasurbek Yakhshiboev (6 goals).

In turn, the Dinamo Brest players will go to Minsk after the victory in the derby with their namesake-team from the same city. In the last round, they defeated the rivals with a score of 2:1. The second consecutive victory has lifted Kovalchuk’s team to the sixth line in the standings. There are 13 points in the asset, and only one victory separates Brest from the first place. The Dinamo players have a chance to succeed in the upcoming meeting since their away statistics is better than at home as for the number of scored and conceded goals. In three away matches, the team achieved two victories and one loss with a total difference of 4:1. So far, Dinamo Brest conceded an average of 0.33 goals per away match.