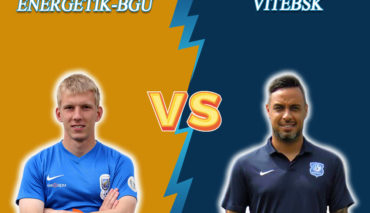 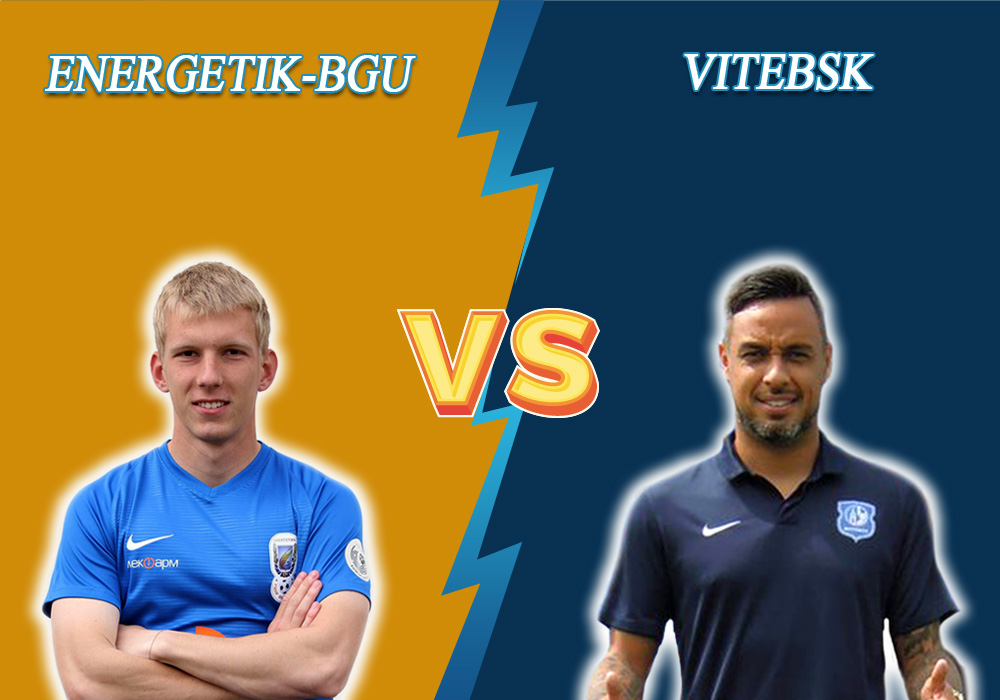 The Bettonus team is honored to present the prediction for the upcoming event between Energetik-BGU and Vitebsk. It will be held on May 31, at 13:00 GMT in the framework of the Belarusian Premier League eleventh round.

After three consecutive losses, Energetik-BGU didn’t give up and won four times in a row already. The last victim was Isloch: the team defeated the rivals with a 2:1 score. This successful series allowed the players of Vladimir Belyavskiy to become second and limit the score difference between them and BATE to 1 score only. The overall statistics is pretty nice. During home matches, they got three victories and one loss. They also scored 7 and conceded 3 goals. Most likely, Energetik will again kick goals in the upcoming event, since they have Jasurbek Yakhshiboev — the best scorer of the championship (7 goals on his account).

Even though the team gained points in three matches in a row, they failed to win at least once in the five last games. At the moment, Vitebsk is at the very equator of the standings — eighths place with 13 points. Sergey Yasinsky’s team got just one victory during home plays, the others were 2 losses and 2 draws. The last draw-game with Dinamo Minsk was hosted by Vitebsk. The players didn’t show great attacks recently, so it will be difficult for Yasinsky’s team to achieve an acceptable result during the next match with Energetik.