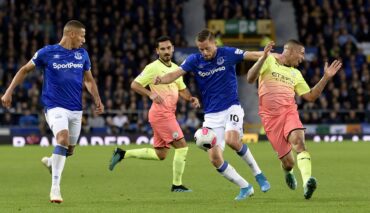 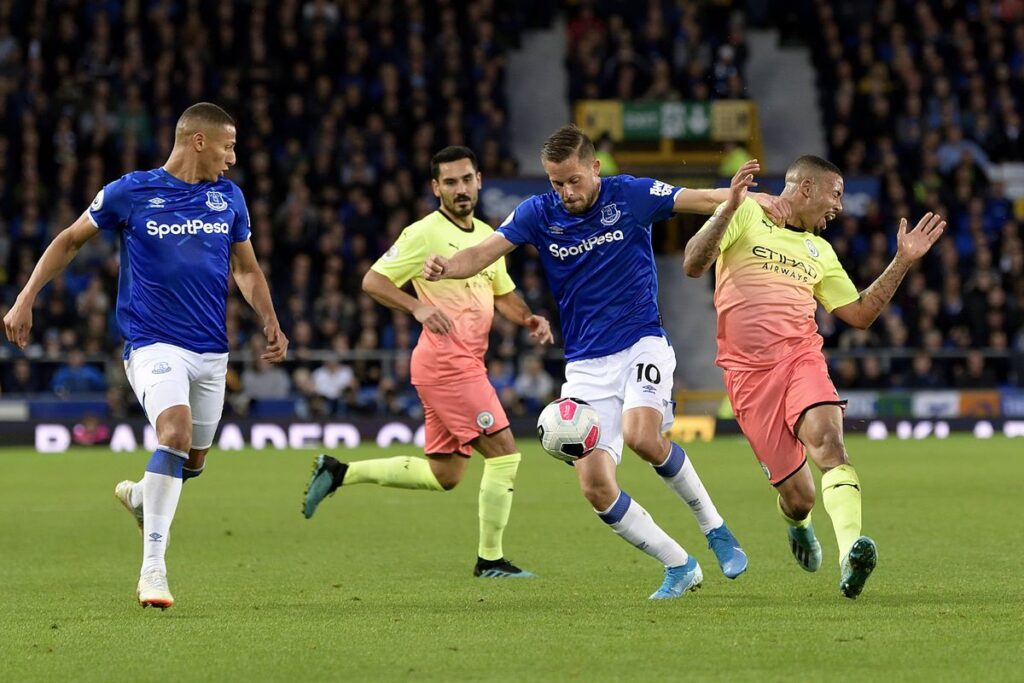 All eyes will be at Goodison Park this weekend when Everton and Manchester City face each other in the quarter-finals of the FA Cup. The Merryside’s blues has recorded an exhilarating 5-4 win over Tottenham in the previous round, but Man City is most likely to pose a much greater danger for Carlo Ancelotti’s men than their previous rivals.

Everton has lost their previous six games against Man City and was defeated at Goodison Park by the probable champions in February, but will Ancelotti be able to create a master plan that will knock Pep Guardiola’s side out of this season’s FA Cup?

Manchester City will be looking to capitalize over the recent poor form of Everton and to qualify for yet another FA cup semi-finals. Everton will be most probably without their Colombian star midfielder James Rodriguez, his availability is still in doubt for the Saturday clash.

Goodison Park hasn’t been a good ground for Everton this season to play on, and Carlo Ancelotti’s men experienced more frustration there last weekend when they were beaten 2-1 by Burnley.

That is the fourth time in six matches where Everton was defeated on their home ground and their disappointing form on Merseyside is threatening to disrupt their quest for European qualification for next season.

Everton got defeated six times consecutively against City; however, the toffees managed to score consolation goals in five of those encounters. With Dominic Calvert-Lewin and Richarlison in brilliant form, Everton will require few chances to make an impact on the scoresheet.

The Citizens are still competing on all four fronts this season and will be buoyant of moving into the semifinals of the FA Cup by beating Everton, who have tripped in recent weeks and are unsure about the availability of James Rodriguez.

The Citizens are looking unstoppable in 2021, and it is no surprise they are seen as favorites to win this tie. Kevin de Bruyne will most probably be recalled to the starting eleven after he was given rest in the Premier League win over Fulham. Pep Guardiola will have the leverage to choose from a full-fit squad.

The citizens will go into this game after securing the quarter-final berth of the champions’ league defeating the German Borussia Mönchengladbach 2-0 at Etihad Stadium. They will go into this match with high confidence and looking to secure a spot in the final fours of the FA cup.

Manchester City came on top against Everton in the last five encounters in all competitions. Everton only managed to score a consolation goal on four occasions out of five. Over 2.5 goals have been netted in five of the last six games between these two teams, comprising of City’s 3-1 win at Goodison Park in February.

Both teams play exciting attacking football so we will some goals scored in this fixture. We will suggest betting on the possibility of goals scored more than 2.5 and a win for Manchester City.