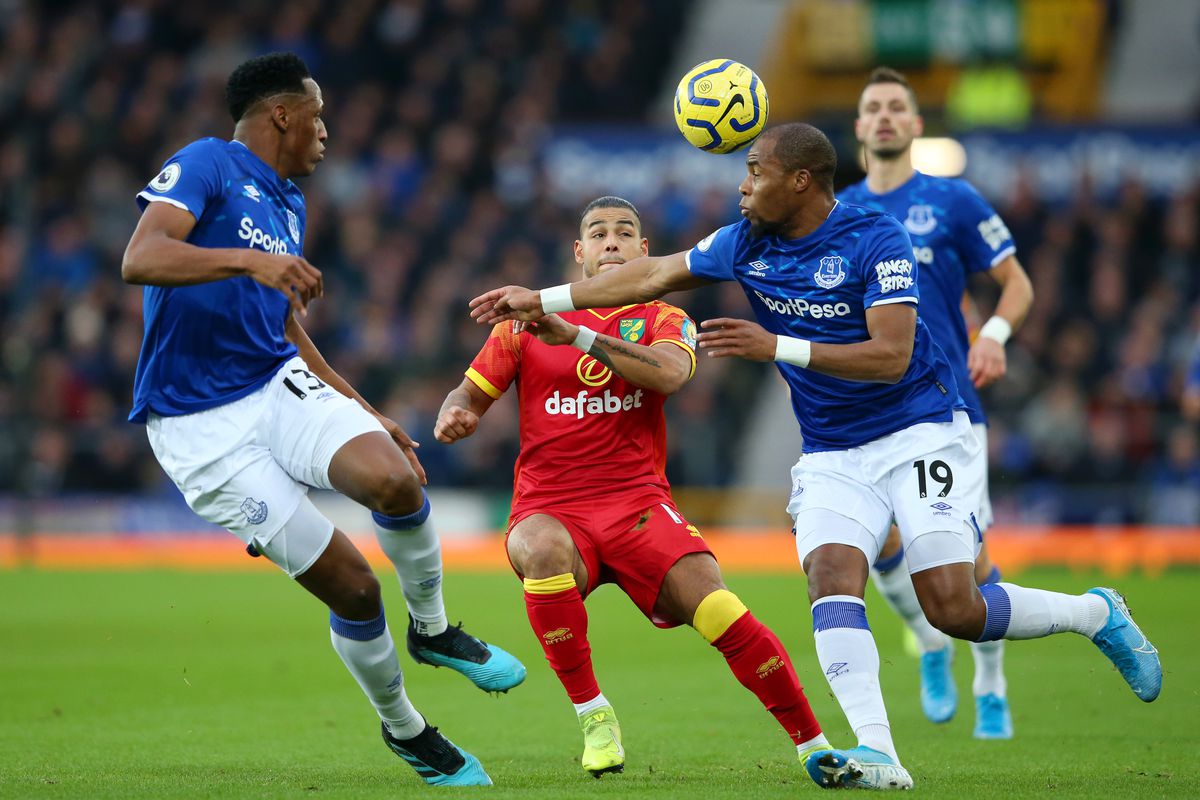 In the 6th round of the English Premier League, Everton will meet Norwich City this Saturday, September 25. The match will be played in Liverpool, and it will start at 17:00 Moscow time at the Goodison Park Arena.

The game is of local interest since nothing special can be expected from two teams playing at different levels. The favorite in the upcoming match is already known. We can only confirm the generally accepted version by predicting the Everton vs Norwich City match.

Unexpectedly, after the 5th round, Rafael Benitez’s team dropped out of the championship leaders. The rapid starting spurt of the Blues this season was stopped by the capital’s aristocrats, defeating Benitez’s charges with a high score of 3-0. After this defeat, the team dropped to the sixth line of the standings, having the same 10 points gained.

Daniel Fark’s team is in a deplorable situation. Five rounds of the championship have already been played, and the team has not a single point. Norwich lost all five games played. The last match of the team against Watford was no exception. There was a defeat again with a score of 1-3. The final consequence of such a weak performance is the very last (20th) place in the standings.

The history of head-to-head matches between Everton and Norwich City has 61 matches. In 24 meetings, the victory was on the side of the team from Liverpool, while Norwich was stronger in 18 games. In the other 19 games, a draw was recorded.

Everton’s victory is an undeniable fact. In such a situation, it is better to choose a different outcome for the bet. Therefore, our prediction for the Everton vs Norwich City match will not be based on a winning result but on productive football. We suppose there will be only one team to score goals in such a game.

Probable result – Both teams will score, Option “No”.