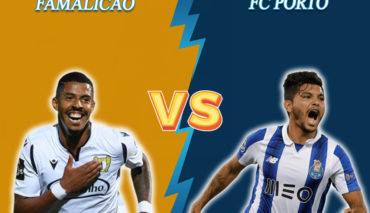 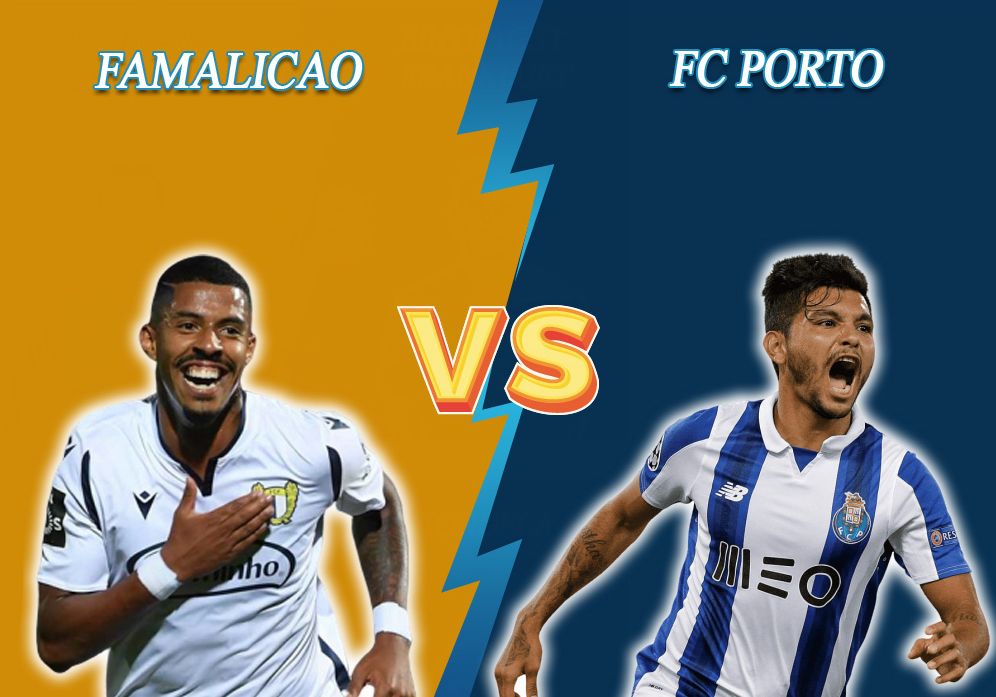 The Bettonus team has prepared a forecast for the match between Famalicao and Porto. It will be held in the framework of the Portuguese Primeria Liga twenty-fifth round on June 3.

Primeira’s daring debutante managed to be included in the strongest quartet of the championship for long (to note, they kicked more than Sporting). However, then the situation changed for Sousa’s team. Famalicao did achieve just one win in the last eight games, which dropped the League newcomer to seventh place in the standings. The gap from the European Cup zone is five points already. The last match by Famalicao was played back on March 8. During that away meeting with Belenenses, the players failed to kick a goal — a dry 0:0 draw as a result. At the same time, the team of Sousa is capable of active scoring — they are ranked fourth for their attacking success.

Porto is a serious rival for competitors in this year’s Primeira Liga. In the last seven matches, the players achieved six wins and one draw. In the last round, they failed to get a victory against Rio Ave — a 1:1 score as a result. Thanks to this series, the team of Sergio Conceiçao was able to beat Benfica by one point and be ranked first in the standings. The “Dragons” have a powerful attacking performance. Along with Benfica, this is the most scoring team during home matches in the competition (24 goals). As for away games, their statistics is also great — five wins in the last five games (14 kicked and 4 conceded goals). This is the main contender for leadership in the championship, judging by the game and physical form.

The bookmakers’ odds for the upcoming event are as follows: Famalicao — 7.46, a draw — 4.84, and Porto — 1.50. In the five last home matches in the championship, Porto scored more than one goal. So we recommend placing a bet on Porto ITB 1.5 for 1.55. In 8 out of the previous 9 away meetings in Primeira Liga, Porto didn’t concede after the break. So you can consider Famalicao ITM 0.5 in the second half for 1.60. Porto is the leading nominee for the leadership in the competition. You can place a bet on their first place in the final ranking Primeira-2019/20 for 1.75.