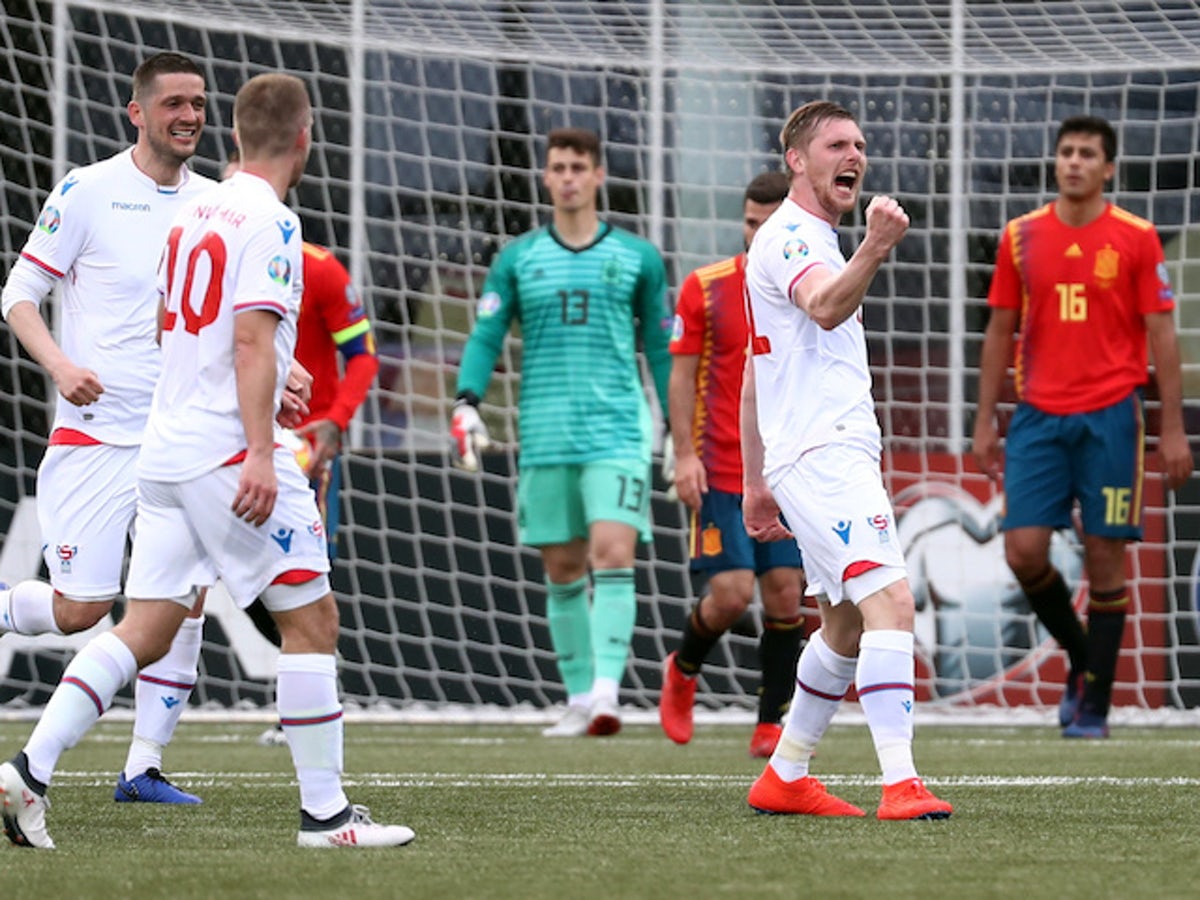 On 7 September 2021, a match between the national teams of the Faroe Islands and Moldova will take place within the qualifying stage of the FIFA World Cup. The victory of this or that national team will not affect the positions in the group, the teams take the last two lines in the standings of the group and have no chance of advancing to top positions both in terms of gameplay and points.

Having made a prediction for the match Faroe Islands – Moldova, we have identified the leader of the upcoming match.

The national team of the Faroe Islands takes the penultimate line of the standings and lost its chances for top positions a long time ago. The Faroe Islands lost the last game against the Danes (1:0). The first match between these teams did not reveal the winner (1:1). In this match, there is an opportunity to determine who is stronger in this pair.

For the national team of Moldova, this qualifying cycle is extremely unfortunate. The team suffered 4 defeats and drew 1 time, conceding 16 goals. The victory will not change much the situation for the Moldovan national team, but there are chances to honorably go through the second half of the qualifying cycle with dignity.

Before making a prediction for the match Faroe Islands – Moldova, the staff of our analysts suggests considering the results of recent matches of both teams.

Faroe Islands – no chance of success

The national team of the Faroe Islands played with the following opponents:

Major defeats against not the strongest national teams do not give any chances to continue the fight in the qualification, but the team has the opportunity to honorably go through the remaining qualifying cycle and try to beat the second outsider of the group.

Moldova – at the bottom of the standings

The national team of Moldova faced the following opponents in the current qualifying round;

One draw and four defeats moved the team of Moldova to the last line in the standings.

Both teams hopelessly flounder at the bottom of the standings, but they can arrange an interesting match.