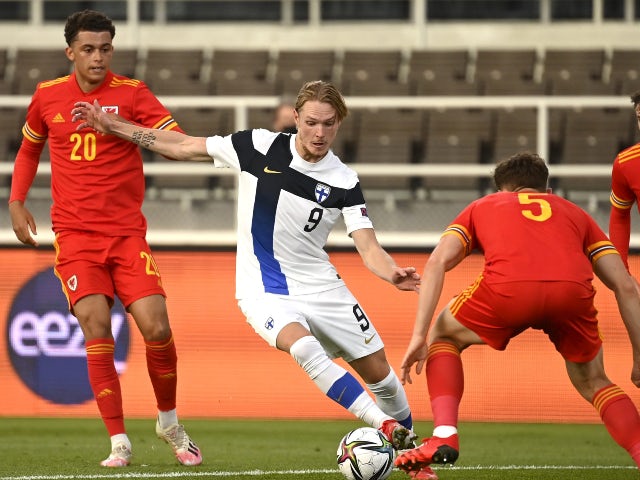 On 4 September 2021, the local national team will play with the national team of Kazakhstan in Finland. The match will start at 16:00 Moscow time. The prediction for the match Finland – Kazakhstan will help to identify the favorite of the upcoming match.

how do the teams perform in the current qualifying round

The Finnish national team played two matches in the qualification for the world championship. The team in the home match drew with Bosnia and Herzegovina (the match ended 2: 2), and then, playing away, drew with the national team of Ukraine (the game ended 1: 1). The team scored 2 points and is in 4th place. The gap from the first line is six points.

The history of the confrontation between both teams has three played matches that ended with the following results:

In the upcoming match, the home team will play attacking football, the national team of Kazakhstan will respond with defensive tactics and counterattacks. In the duel, goals will be scored against both teams, and the meeting will end with a minimal victory for the representatives of Suomi country.

The likely outcome of the match is the victory of the national team of Finland.