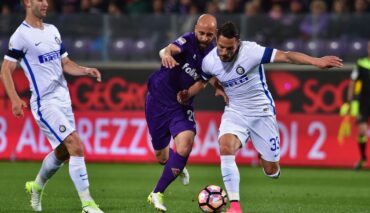 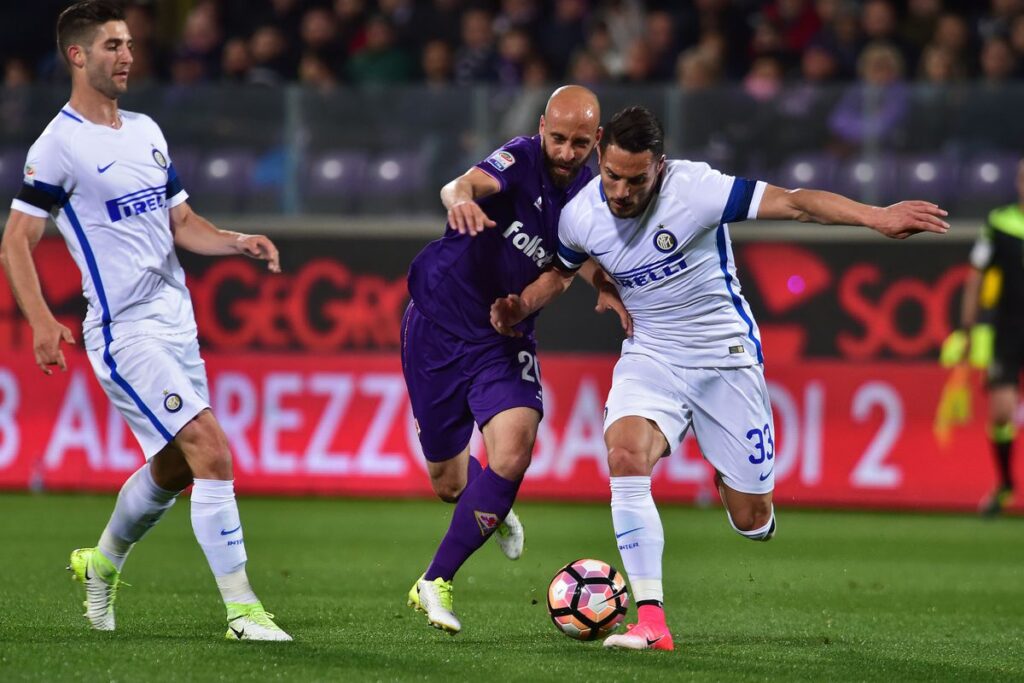 Fiorentina Florence – Inter Milan: Match of the 21st round of the Italian Serie “A” championship. The game starts at 19:45 UTC.

On Friday, February 5, 2021, the 21st round of the Italian Serie A regular championship will begin. The program of this game day opens with a match in Florence, where the Fiorentina and Inter teams will play against each other at the Artemio Franchi stadium. Despite the fact that the teams are of different strengths, this game will be interesting in terms of assessing the physical condition of “Inter” Milan. Anyway, face-to-face confrontations of these two clubs have always been characterized by unpredictability and intensity of the struggle.

How will it be this time? We offer our prediction for the upcoming match. It seems that on Friday evening we will see a bright and exciting fight.

The team’s performance in the first part of the season cannot be called successful. In addition to everything, the tight arrangement of clubs in the table, points per point, does not allow Cesare Prandelli’s charges to feel calm. Any misfires will immediately lead to the loss of their positions.

It should be noted that Fiorentina plays a little better in the second round. “Violets” play successfully with equal rivals. For example, there were victories in the January matches against Cagliari and Crotone. But against the giants of the Italian championship, the team did not do well on the football field. They had a crushing defeat of 0: 6 in the match against Napoli and a 1: 2 loss at home to Inter Milan in the match for the Italian Cup.

By the way! Fiorentina played on equal terms in the last cup match with Inter, losing to the rival only in extra time. That game can be regarded as a rehearsal before the main meeting of the teams within the framework of the championship.

The last result of the team in the current championship, a 1: 1 draw in the game against Torino.

“Internazionale” is trying to break through to the very top of the standings. In the past seasons, a rivalry of “Nerazzurri” in the fight for the title of the champion was either Juventus or Atalanta. This year, the opponents of Antonio Conte’s charges for the top line in the standings are fellow countrymen from Milan.

Nevertheless, despite the great competition in the struggle for the top lines in the standings, Inter is one of the candidates for the Scudetto season 2020/21. At the moment, the Nerazzurri is just two points behind the Rossoneri, having 44 points and occupying second place in the table.

One can only imagine the price of Inter’s points in the upcoming match against Fiorentina.

Conte’s wards won the match of the previous 19th round of the Serie A championship. Victory with a score of 4: 0 over the Benevento team. As for the last official result, the team is not doing very well here. In the semifinals of the National Cup, the Nerazzurri lost 1: 2 to Juventus.

The upcoming match in Florence will be the 183rd in the history of both teams. Such a long history of confrontation has not yet been in favor of Fiorentina. Throughout their history, “Violets” have beaten Inter only 49 times. The “Internazionale” team has significantly more victories (75). In 59 matches, the teams played with each other in a draw.

In the first round of the championship, the match with the participation of these teams in Milan ended with a score of 4: 3 in favor of Inter.

No matter how hard “Fiorentina” tried today, there is no chance of winning the upcoming match against such a formidable opponent. Neither the playing condition of both teams nor their level of motivation can be compared. In such a situation, the bet on the victory of the second team is quite reasonable. Such a bet may work. This is despite the fact that so far the odds for Inter’s victory are not bad.