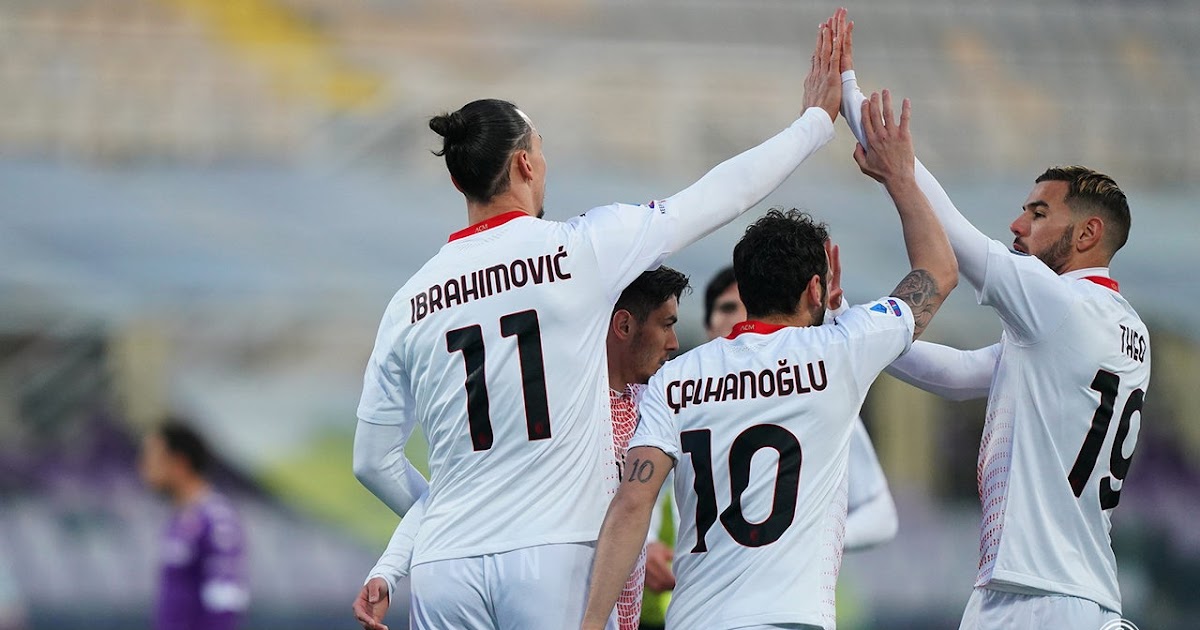 The Italian Serie A Championship fixtures for Saturday, November 20, will end with a match in Florence. On Matchday 13, at the “Artemio Franchi” Stadium, the local team based in Fiorentina will host Milan. The game will start at 22:45 MSK.

The Rossoneri have been pleasing their fans with the quality of play and tournament achievements this season. Moreover, when one of the leaders of the current championship is playing, it is understandable to want to make a prediction for the Fiorentina vs Milan match.

Vincenzo Italiano’s charges are not exactly shooting for the stars in the current championship. The team has more modest goals and objectives than their rival. The Violets hope to earn a trip to one of the European cups. All the prerequisites are there. Ahead of the game against the Rossoneri, Fiorentina has 18 points and seventh position in the standings. Fiorentina’s place in the standings was slightly affected by the 0-1 defeat in the 12th round match against Juventus.

The team of Stefano Pioli continues to fight for the scudetto. After 12 rounds, the Rossoneri are sharing 1st and 2nd places in the standings with Napoli. Both teams have the same number of points — 32 each. Before the upcoming match in Florence, Milan has a good game form. The team drew 1-1 in its last two important matches: against Porto in the Champions League and Inter in Serie A.

At the official level, the Fiorentina and Milan teams have met 175 times. Fiorentina has 50 wins, while Milan has 77 wins. In the other 48 games, a draw was recorded.

In all likelihood, we will witness another victory for Milan. However, the advantage of the Rossoneri will be minimal. Fiorentina plays well at home and it will be difficult for the visitors to achieve a favourable result. Our prediction for the Fiorentina vs Milan match leans towards the outcome of total/over than 2.5.