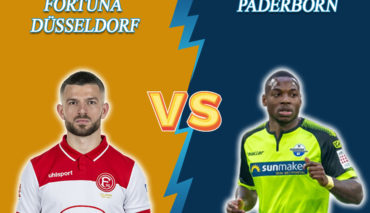 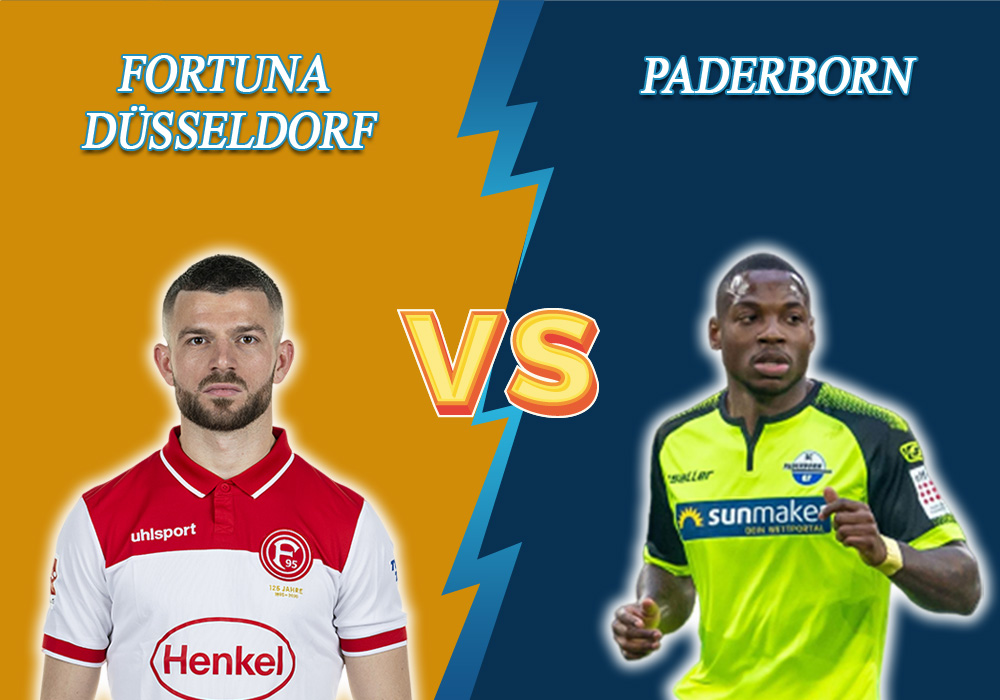 Here is a sports prediction for the upcoming match between Fortuna Düsseldorf and SC Paderborn 07. It will be held on May 16 in Düsseldorf as a part of the German Bundesliga twenty-sixth round.

The team (also known as F-95) is in the departure zone in the standings — sixteenth place in the ranking with 22 points. In the last 6 games, the players achieved just one win but four draws and one loss. In the last round during the away game with Mainz, Fortuna managed to score points — a 1:1 score. As for their play style, the players prefer right flank attacks, long passes, frequent attempts to pass from the flank, substitution of the team’s members, and aggressive manner of the play.

The main outsider of the championship and the nominee to leave the competition ranks last place in the standings and has just 16 points. In the last 6 matches, Steffen Baumgart’s team achieved one draw with Schalke with a 1:1 score but five losses. The last defeat happened during the home game with FC Köln — a 1:2 score. Their style of the play is distinguished with left flank attacking, long-range kicks, playing on the entire width of the field, permanent number of the players (11), and working on their team’s half of the field.

The chances of the teams are as follows: the odds for the Fortuna Düsseldorf win are 2.19, for Paderborn’s victory — 3.36, and for a draw — 3.7. Paderborn lost their last four matches — a bet on P1 for 2.19. Less than 2.5 goals were kicked in 5 out of the last 6 guest games of Paderborn. So we recommend considering a total of less than 2.5 for 2.13. Here is the additional predicting based on the differences in the teams’ characteristics:

Paderborn will score by the long pass — probably.