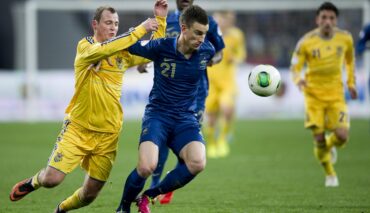 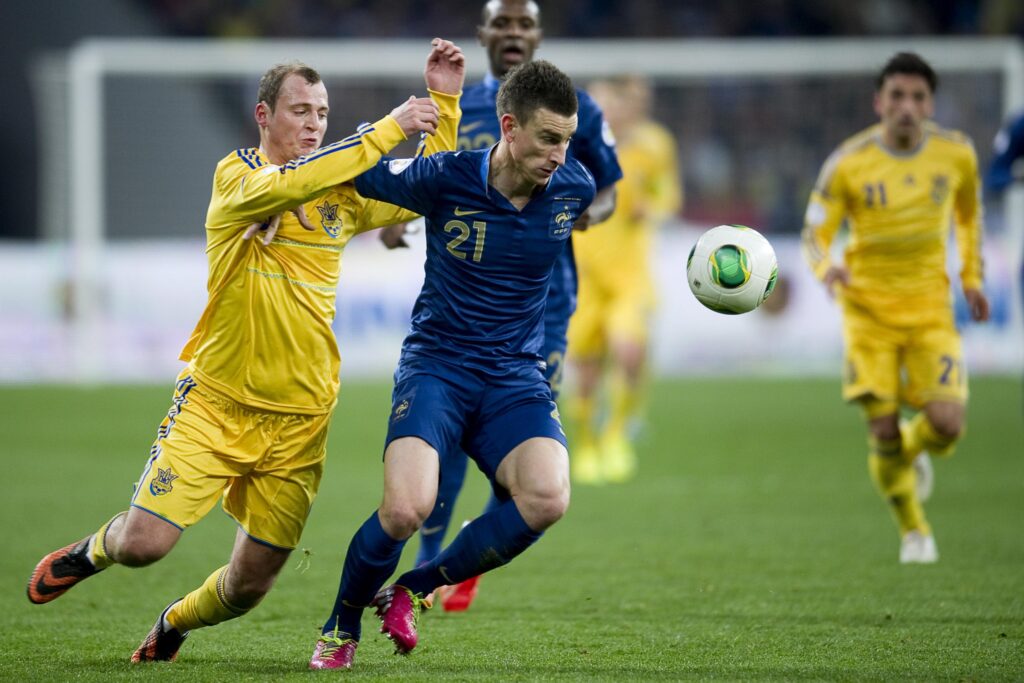 The 2022 Qatar World Cup Qualifications will soon be underway for Europe, and the fixture of France vs Ukraine is there to watch for.

France will take their first step in defending their World Cup trophy on Wednesday when they host Ukraine to the Stade de France in Group D qualification on Wednesday evening. In terms of world ranks, the two teams are 22 places apart; France is at the second spot and Ukraine is at 24th.

The hosts will be eyeing a comfy road to Qatar over the next year, while Ukraine will be looking to secure a world cup final spot for the first time since 2006.

France goes into this fixture losing just once in their last 15 matches; they managed to win 12 out of 15 and three wins in their previous five games. They have failed to be on the score sheet in two of the last five matches but still are favorites, particularly after finishing top of their Nations League group, managing five wins in a total of six matches. At home, they have just lost once in their last 23 matches. The French have three wins in the last four fixtures and just one loss, and eight wins in the last eleven in World Cup qualification matches. They are undefeated in the last seven World Cup qualification matches at home.

The French national team will face a comparatively easy Group D with Bosnia, Kazakhstan, and Finland being not so worrying fixtures, as Ukraine offers the most competitive in the group.

Ukraine had a substandard finish to their Nations League campaign with consecutive defeats back in November. They lost 3-0 to Switzerland in their last game, and tasted a 3-1 defeat against Germany in the Nations League, displaying the incapability of Ukrainians to compete against these world-class sides.

They have three back-to-back defeats as they go to this fixture, and have been very poor defensively; dripping three goals each in their last two matches. , Ukraine has conceded two or more goals in six of their last seven matches. Last October, they were face to face against France in a friendly match and had a humiliating defeat by 7 goals to1. Ukraine has scored two goals and conceded 19 in their last five away matches and only won three of their last 10 matches with five consecutive away losses.

In 10 head-to-head encounters between the two sides, France holds a clear advantage. They have won six games, lost one, and drawn three.

The French team holds a clear advantage against Ukraine having won six games, lost one, and drawn three in a total of 10 matches. Ukraine was hammered with a scoreline of 7-1 in their last meeting back in October.

By looking at the quality and depth of the French national team, it is obvious that they are going to win this fixture keeping in mind the poor performance of the Ukraine national team. So, we suggest betting on at least 2.5 goals scored and a win for France.