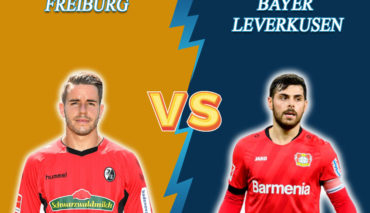 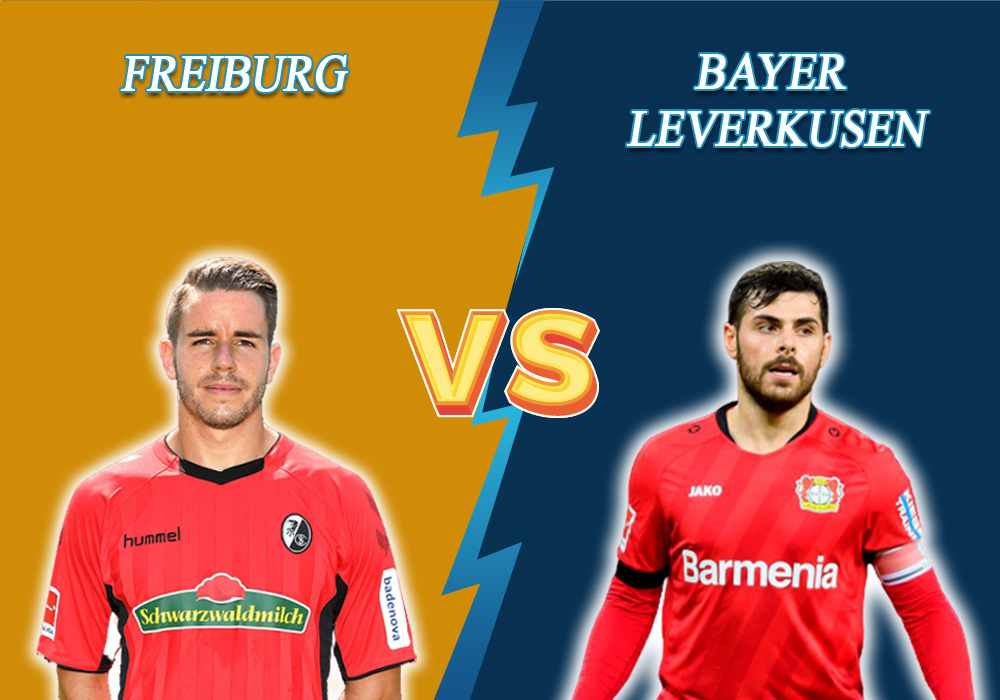 The Bettonus team has prepared a sports prediction for the upcoming meeting between Freiburg and Bayer. The game will be held on May 29 in the framework of the German Bundesliga twenty-ninth matchday.

Freiburg almost managed to gain a victory against Eintracht during the away game. Firstly, they were leading the score — 3:1. However, the host team didn’t give up and took advantage of the mistakes of Streich’s team. As a result, they played a draw with a 3:3 score. The “Brazilians of Breisgau” won just once in the last 7 meetings. Despite that, they are still occupying seventh place in the ranking, having 38 points on their account. Such a result was achieved due to the excellent performance of the team during the first half of the championship. Christian Streich’s team is one point ahead of Schalke and lacks four points to appear in the European Cup zone. In this perspective, their rival is Wolfsburg that ranks sixth in the standings.

In the last home match with Wolfsburg, the players were defeated by the opponents with a 1:4 score. Such a result is quite unexpected, especially when taking into account the team’s efficiency in the match with one of the strongest participants of the championship — they got a victory against Borussia Mönchengladbach during an away play. However, Bayer had some serious issues with their defense strategy, so they were losing the game to the “Wolves” with a 0:4 score in the middle of the second half already. Despite that fiasco, the “Pharmacists” are still fifth in the standings and have the chances to be ranked higher after the upcoming meeting in Freiburg. After all, the players showed excellent performance during the last four guest matches — 3 wins and 1 draw.

The bookmakers evaluate the teams’ chances to succeed as follows: the odds for Freiburg’s win are 5.00, for Bayer’s victory — 1.78, and for a draw — 4.10. Freiburg didn’t lose in the last six home matches in Bundesliga. Overall, they received two wins and four draws. You may give a try to place a bet on Freiburg’s success or a draw for 2.07. Less than four goals were kicked in 8 out of the last 9 matches in the championship. In this perspective, we recommend considering a total under 3.5 for 1.55.