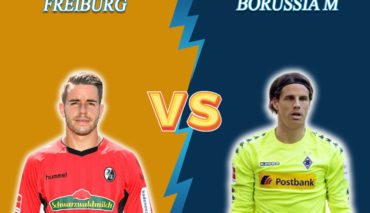 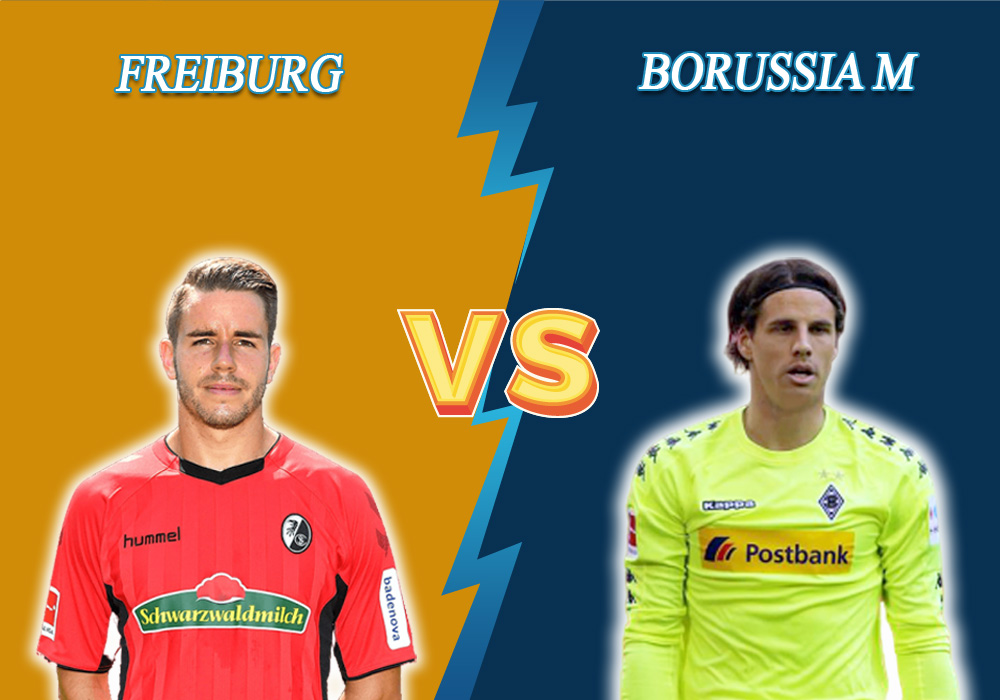 The Bettonus team has prepared a prediction for the upcoming match between Freiburg and Borussia Mönchengladbach, which will be held as a part of the German Bundesliga thirtieth round on June 5.

Christian Streich’s team still has chances to appear in the European Cup zone, even though it was defeated at home by Bayer with a 0:1 score in the previous round. To note, Freiburg could kick one goal in the first half, but the attacking players failed to realize a one-on-one lead against the rivals’ goalkeeper. As a result, the opponent got a victory in the second half by scoring one time. In the upcoming round, Freiburg will have a second home match in a row. As for their home performance, the players achieved two wins and three losses in the previous five games. The “Brazilians from Breisgau” are ranked eighth and have 37 points on their account.

With 56 points on their asset, Marco Rose’s players keep on fighting for higher places in the championship. The same number of points is gained by Bayer, so these two teams share fourth and fifth places in the standings. After the loss to Bayer with a 1:3 score and the dry draw with Werder, the team recharged their powers and got a victory against Berlin Union with a 4:1 score in the last round. Forward Marcus Thuram reminded about himself with a double in that match. To note, he is the best scorer of his team and has notched up by kicking 12 goals in the championship. Away, Borussia Mönchengladbach didn’t lose five games in a row — three wins and two draws.

The bookmakers’ odds for the upcoming event are as follows: Freiburg — 4.45, a draw — 4.10, and Borussia Mönchengladbach — 1.85. In 15 out of the previous 16 head-to-head meetings at the Freiburg arena, Borussia didn’t score more than one goal. So you can consider Borussia ITM 1.5 for 2.15. Forward Marcus Thuram kicked four goals in the last four games in the Bundesliga, so you may place a bet on his scoring in the upcoming meeting. In 5 out of the previous home games of Freiburg in the competition, no team scored more than two goals — that is a total unver 2.5 for 2.25.