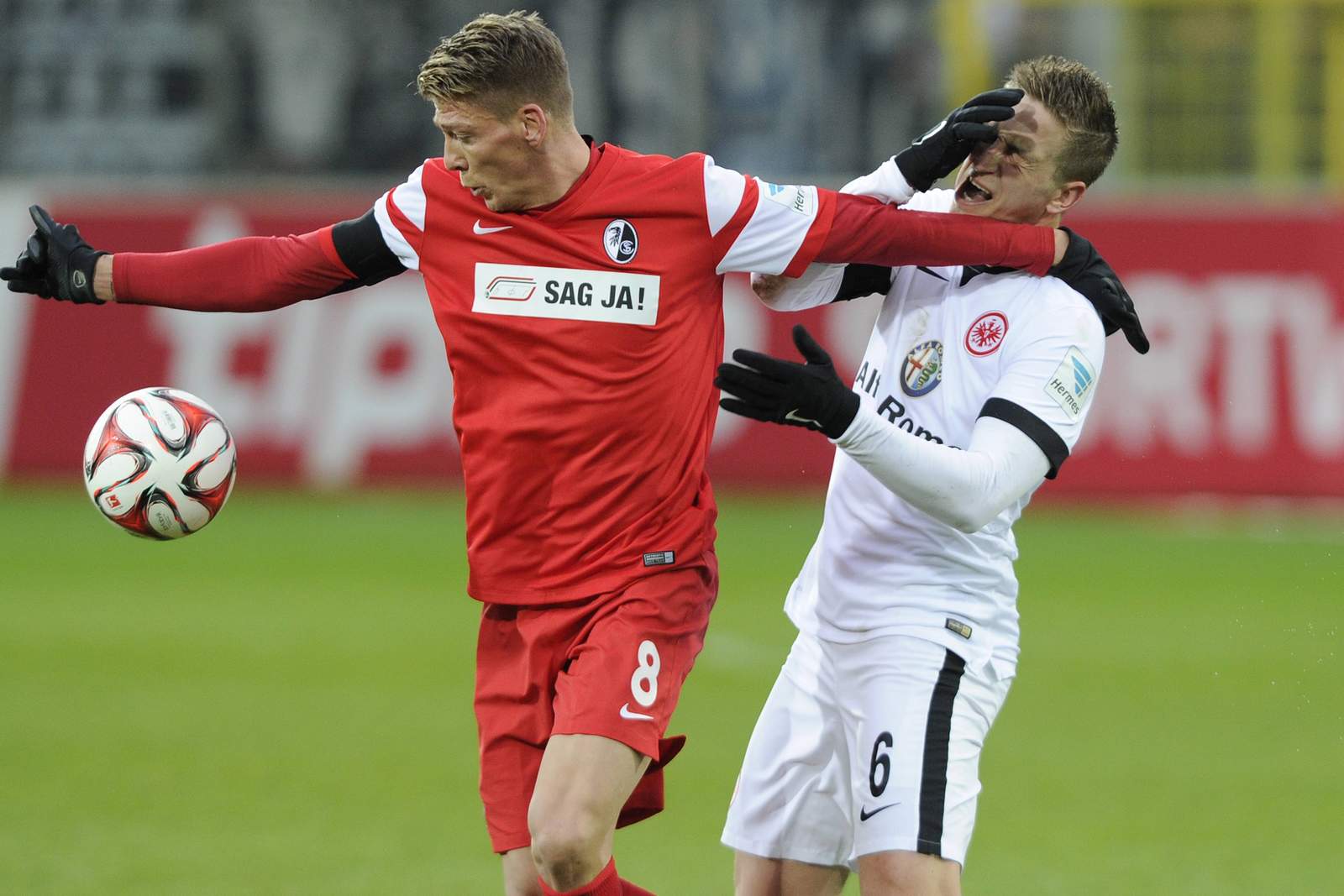 In the Bundesliga Championship, two matches of the 12th round are scheduled for Sunday, November 21. Freiburg and Eintracht will be the first to play and they will be playing on the football lawn of the  “Europa-Park Stadium” in Freiburg. The game will begin at 17:30 MSK.

The interest in the upcoming game is due to the not-bad tournament position of the hosts. Freiburg surprisingly takes a high third place in the standings and continues to show good results. Accordingly, it will be interesting to make a prediction for the Freiburg vs Eintracht match.

Christian Streich’s charges, despite the setback against Bayern, have continued to remain in the high 3rd place in the standings. Ahead of the match against Eintracht, Freiburg has 22 points and not a bad chance to cling for a place in the European Cup zone. This is also due to a good level of play which Freiburg has shown in 11 rounds.

The team of Oliver Glasner is frankly losing ground this season. After 11 rounds, the Eagles have only 12 points and an unenviable 14th place in the standings. Such a weak tournament position is explained by the lack of stability in the game of Eintracht. Along with good games, the team managed to lose ground in games with inevitably stronger opponents. In the previous round, the Eagles barely defeated Greuther 2-1. Greuther is presently at the bottom of the standings.

Officially, Freiburg and Eintracht have met 39 times. In 14 matches, victory was on the side of Freiburg, while in 16 matches Eintracht was stronger. In 9 matches, a draw was recorded.

Even with all due respect to the hosts, it is not worth betting on Freiburg to win. Despite the lack of confidence and stability in its past games, Eintracht will be able to do its best in this match. We propose to bet on goals scored. That will be our prediction for the Freiburg vs Eintracht match.