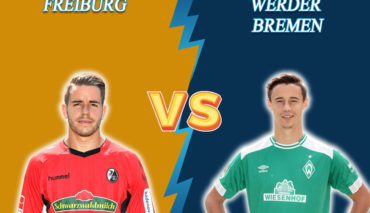 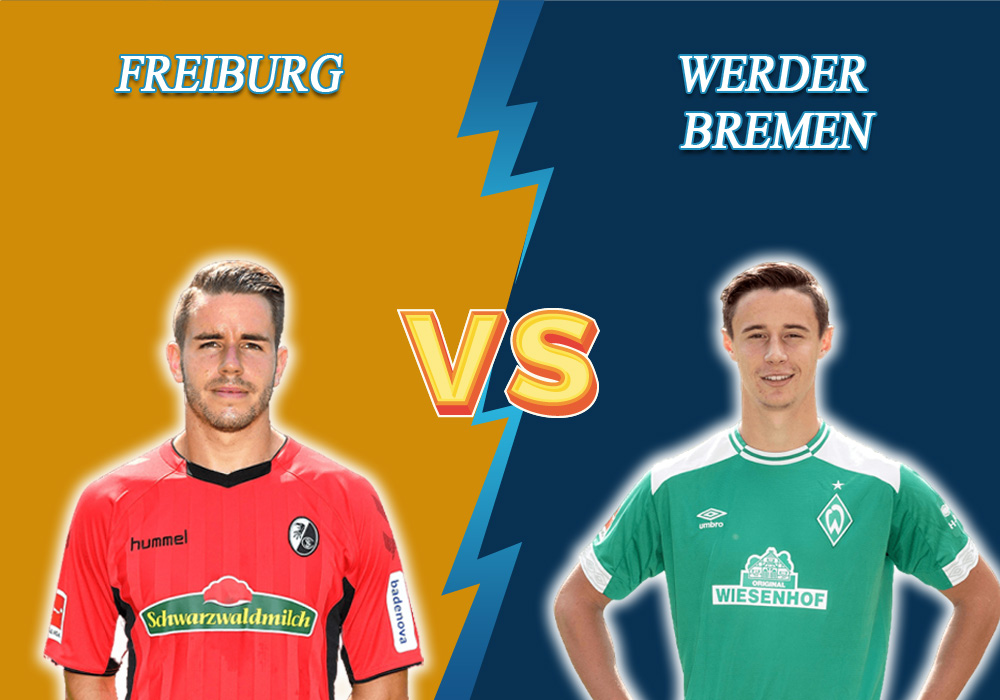 The Bettonus team has prepared a prediction for the match Freiburg – Bremen, which will take place on May 23 as part of the 27th round of the German Bundesliga at 13.30 GMT.

Despite the fact that the team of Christian Streich delivered only 2 shots on target in a recent match with “Leipzig” (1:1), it managed to resist the strong team away and scored only one but important point, that allowed “Freiburg” to outmatch “Schalke” having better tiebreak indicators. At the moment, the “Brazilians from Breisgau” are the seventh in the Championship with 37 points, and only 2 points separate them from the European Cup. As for the performances at home, “Freiburg” has only 2 wins against 3 losses in the last 5 matches.

The Bremeners managed to win only four times in the entire Bundesliga season. In addition, the team of Florian Kohfeldt has the worst defense in the Championship. 59 goals conceded, which is 5 more than the last team “Paderborn” resulted. Also, “Werder” has the largest negative difference of scored and missed goals (-31). The catastrophic defense performance does not allow “Werder” to leave the relegation zone, and it’s almost all over for the team. The “musicians” hold one line from the bottom on a list, and the lag behind the saving place is 9 points already.

In the last 7 matches in the Bundesliga, “Werder” lost after the interval. You can bet on the hosts’ victory in the second half of this meeting for a coefficient of 2.50.

In 6 of the previous 7 home matches in the German Championship, “Freiburg” did not score more than 1 goal. Bookmakers suggest taking the bet “Freiburg ITM 1,5” in the next meeting for the coef. 1.82.