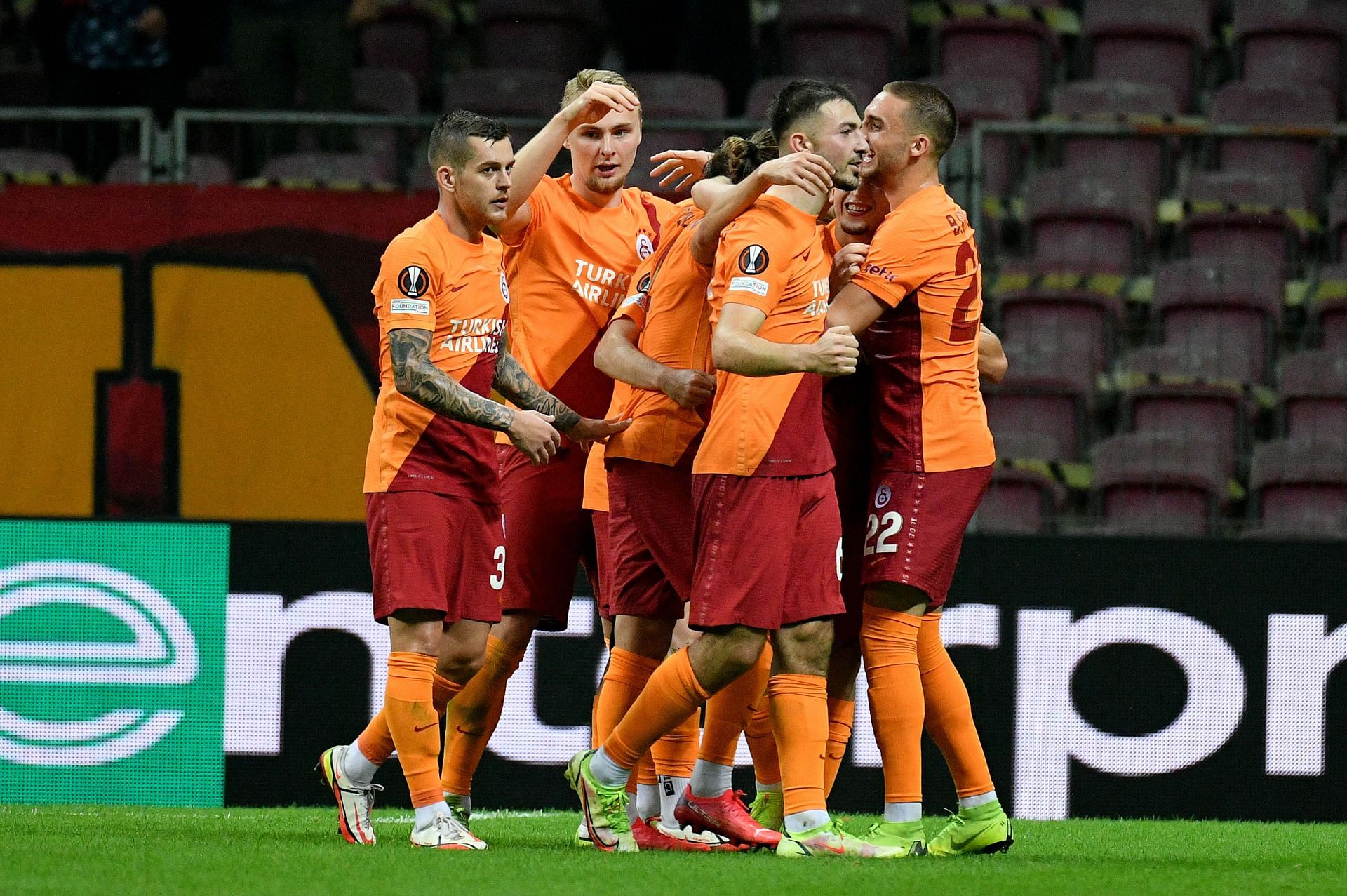 The time has come for the continuation of the matches of the Europa League group stage. On Thursday, November 4, in the 4th round of the League, a game will take place in Istanbul where, at the Turk Telecom Arena, the teams of Galatasaray and Lokomotiv Moscow will meet. The game will kick off at 19:45 Moscow time.

In the 3rd round match in Moscow, the Turkish super club won with a minimum score of 1-0. Today, if they plan to continue playing in the playoffs in the spring, the Railroad Workers are simply obliged to take revenge. After such layouts, making a prediction for the Galatasaray vs Lokomotiv Moscow match remains a matter of principle.

After 3 rounds played, the Turks are the leaders of Group E. Fatih Terim’s team has two wins and one draw. With such results, Galatasaray has 7 points and a good chance of making it to the next round. The only drawback preventing the possible success of Fatih Terim’s charges is the lack of stability. In the 10th round, there was a 1-2 defeat in the game against Besiktas. However, in the next round, there was a confident 2-0 victory over Gaziantep BB. Today, Galatasaray remains in 5th place in the championship standings.

The team of Marcus Gizdol is performing very poorly in the current Europa League. Before the match in Istanbul on Thursday, the Railroad Workers presently have only one draw and 1 point gained. With such success, it will be difficult for Lokomotiv to qualify for the next round. Now “Loko” can solve this problem. In the RPL championship, Gizdol’s team occupies second place in the standings. In the last test match, Lokomotiv defeated Nizhny Novgorod with a score of 2-1.

In official tournaments, Galatasaray and Lokomotiv have met 5 times. The Turks celebrated success in two games, while in two matches, the victory was won by the Muscovites.

In this match, there is a high probability that there will not be many goals. The stakes in the game are too high. In such a situation, it is better to bet on a total / under 2.5. Thus have we offered our prediction for the Galatasaray vs Lokomotiv Moscow match.