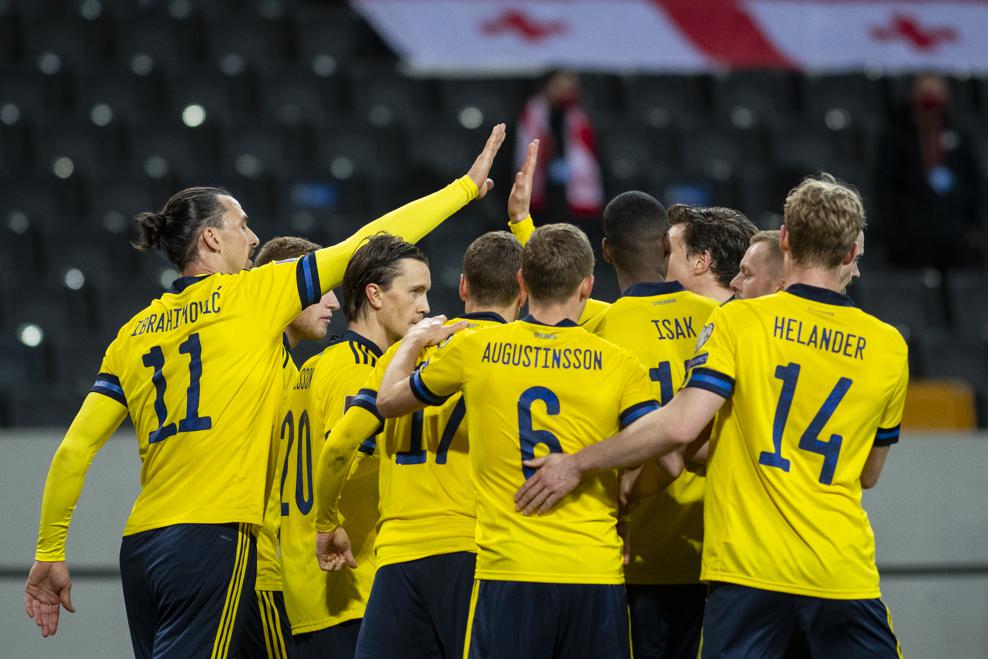 Sweden, the leader of Group B, will play its next match in the 2022 World Cup qualifying. On Thursday, November 11, the Scandinavians will visit the Georgian national team. The match between the national teams of Georgia and Sweden will take place at the local municipal arena in Batumi and will start at 20:00 Moscow time.

For the Swedes, this match can be considered a dress rehearsal before the main game of this qualifying round with the team of Spain. Accordingly, it will be interesting to watch the quality of the Scandinavian team’s game. On our part, we will try to make a correct prediction for the Georgia vs Sweden match.

The team of Willi Sagnol has failed this qualifying cycle. The team is unable to compete on equal terms with the Greeks, Spaniards, and Swedes. Accordingly, the result of the Georgian team’s performance is deplorable – a penultimate place in the group and only 4 points. The only rival the Georgians can play against is the team of Kosovo. By the way, in the previous round, the Georgian national team just defeated the Kosovars with a score of 2-1.

The Swedes are trying hard to get the cherished ticket to the World Cup. It is a fierce rivalry with the Spanish team, which is only two points behind and literally breathing down the backs of the Scandinavians. Before the final two rounds, Janne Andersson’s charges are first in Group B with 15 points. In the previous round, the Swedes confidently defeated the Greeks 2-0.

The Georgia and Sweden teams have only played once, and that was in the current World Cup 2022 qualification. The previous match was won by the Swedes.

The Swedes are capable of winning this match. The class of the team is clearly higher than their opponent’s. The guests will win, but we propose to make a prediction for the Georgia vs Sweden match on the total/under 2.5.