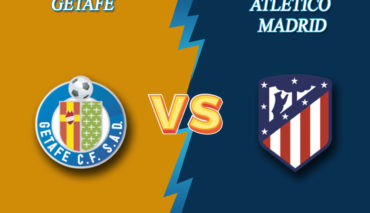 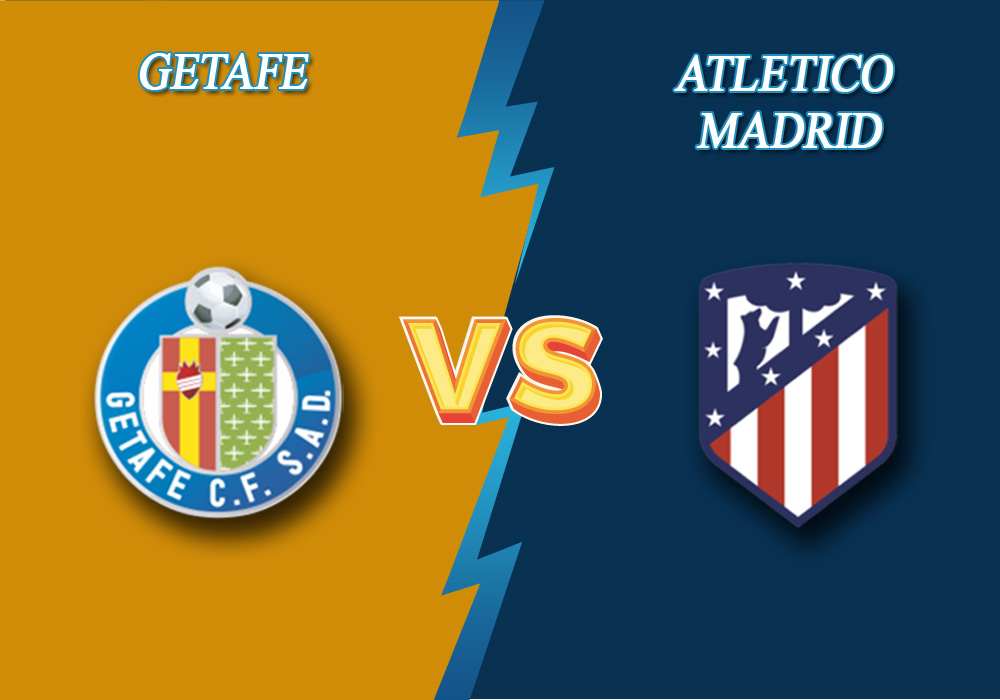 The Bettonus team has prepared a prediction for the game between Getafe and Atlético Madrid to be held on July 16 and mark the matchday 37 of Spanish La Liga.

The Azulones (Deep Blues) have been performing rather lamely in the end of the tournament. José Bordalás’ troops won only once in 9 fixtures, which complicated their task to make it into the Eurocups. Lately, Getafe have made a lot of mistakes in defense, got their lines out of balance and lost their action-packed attacks. The Azulones scored only once in the last 4 fixtures. Personal errors of high-class players prevent the team from having consistent work. It is hard to imagine how Getafe players would be able to push through the powerful defense line of Los Colchoneros facing horrible challenges in attack.

Los Colchoneros have secured themselves a place in the Champions League, but continue their battle with Sevilla which is a matter of principle – the teams share 3rd and 4th places (66 points). In the previous games we were able to see Diego Simeone’s team that had gained back its pragmatism and placed its stake on modest scoring and perfect defense. Having tied the game with Celta (1:1) in an away fixture, Atlético won over Real Betis at home with a slight advantage – 1:0. Attacking aggressiveness has also declined due to the fast schedule the Madrid club has in the tournament.

Atlético won in 11 head-to-head battles in la Liga.  Atlético to win in the upcoming game is estimated at 2.38.