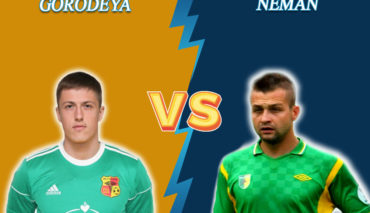 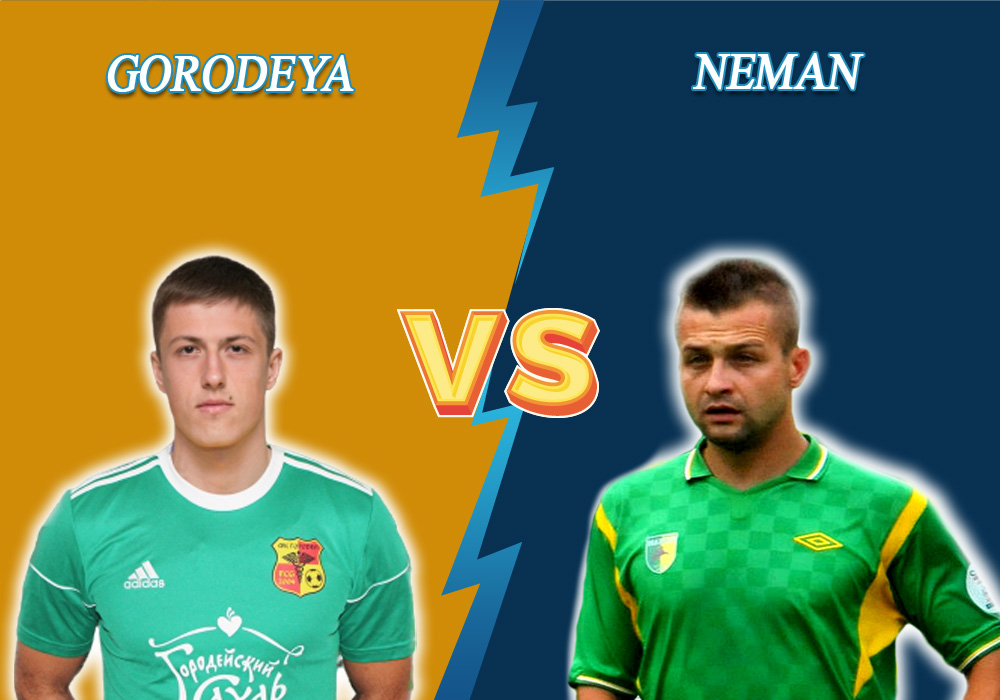 The Bettonus team has prepared a football prediction for the match Gorodeya vs Neman, which will take place on May 29 as part of the 11th matchday of the Belarusian Premier League.

The “Sugar team” started the championship on a merry note, and then ended the last 5 rounds with 3 draws and 2 losses, gaining only 3 points out of 15 possible, which pushed Oleg Radushko’s team to the 12th line with 12 points. In the last round, “Gorodeya” was close to gaining the fourth victory in the championship and the third victory in the away match against “Slavia”, when Radushko’s wards were in the lead 1:0 after the first half, but they could not maintain supremacy in the second half. The match ended in a draw 1:1 after the team from Mozyr had leveled. The upcoming match of “Gorodeya” will be held at home, where the team scores even less than away, only 2 goals in 4 matches.

The “Deers” are leaving for Gorodeya in high spirits after a 3:1 home victory over “Torpedo-BelAZ”. Moreover, the team of Kovalevich had to recoup at the beginning of the match, when “Neman” conceded a goal in the 10 minute. This victory allowed Grodno residents to rise to the 13th line and beat “Minsk”, although the latter have 2 more games left. Nevertheless, this is a good news, because the team has joined the fight and began to show some muscle against strong opponents. Presently, “Neman” has to play against a weaker rival, but the statistics of visits is not impressive yet. The team from Grodno has never won away yet (1 draw and 3 losses).

“Neman” has scored in 6 of 8 recent head-to-head meetings in the Premier League – it is suggested to put on the “Neman’s” goal in this match for a coefficient 1.40.