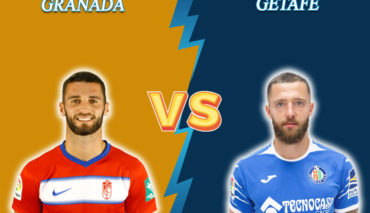 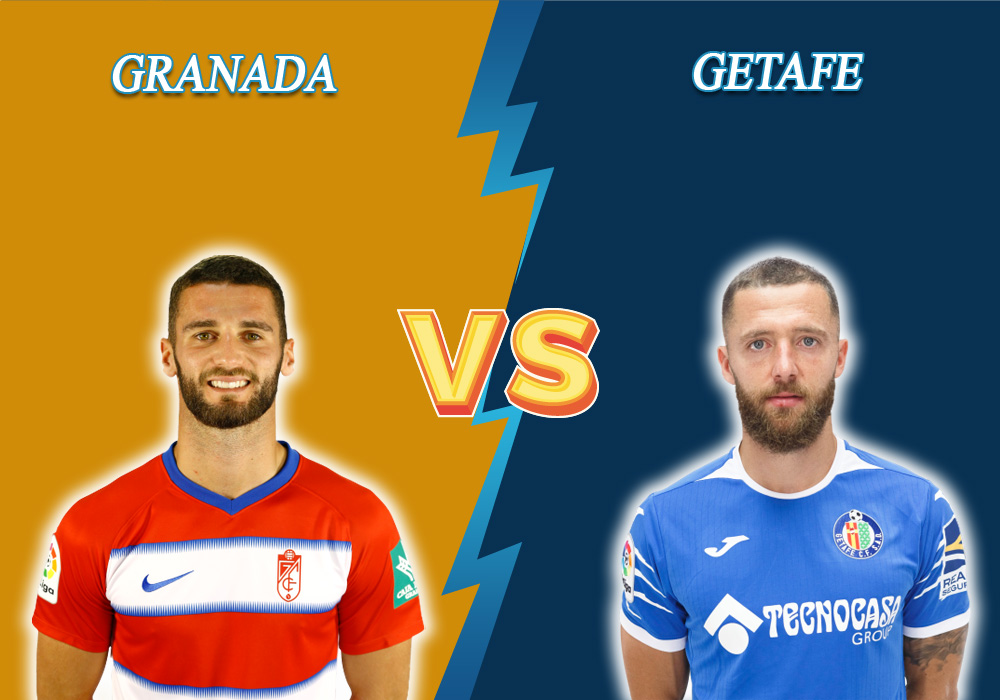 The Bettonus team has prepared the sports prediction for the upcoming match between Granada and Getafe. It will be held in the framework of the Spanish La Liga twenty-eighth round on June 12.

Granada is ranked third and has the same number of points as Villarreal (36), but they are behind this rival because of a little worse difference between kicked and conceded goals. The team of Diego Martínez has a theoretical chance to break through to the European Сups, so their play in the next match has to be extremely professional. In addition, they need to take revenge against Getafe: in the first round, the team was defeated by the opponent with a 1:3 score. The last meeting was an away game with Levante, and they played a draw with a 1:1 score.

Jose Bordalas’s team shares 4-5 places in the La Liga with Real Sociedad and qualifies for the Champions League in the next draw. The team has one of the best defense in the championship, although they won only once in the last 4 meetings. There were two teams in the competition who conceded less than Getafe. To note, Alex Remiro didn’t allow the rivals to score in two matches already. The last match Getafe played at home, and they failed to get a victory against Celta Vigo — a 0:0 score.

The bookmakers’ odds for the upcoming match are as follows: Granada — 3.33, a draw — 3.06, and Getafe — 2.60. Getafe didn’t score in the first half in 10 out of the previous 13 matches in the Spanish La Liga. For 1.54, you can place a bet on the guests’ non-scoring before the break. Granada didn’t lose in 8 out of the last 10 face-to-face meetings in the championship (five wins and three draws). We recommend considering the hosts’ non-losing in the next match for 1.54.