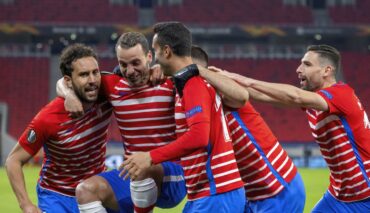 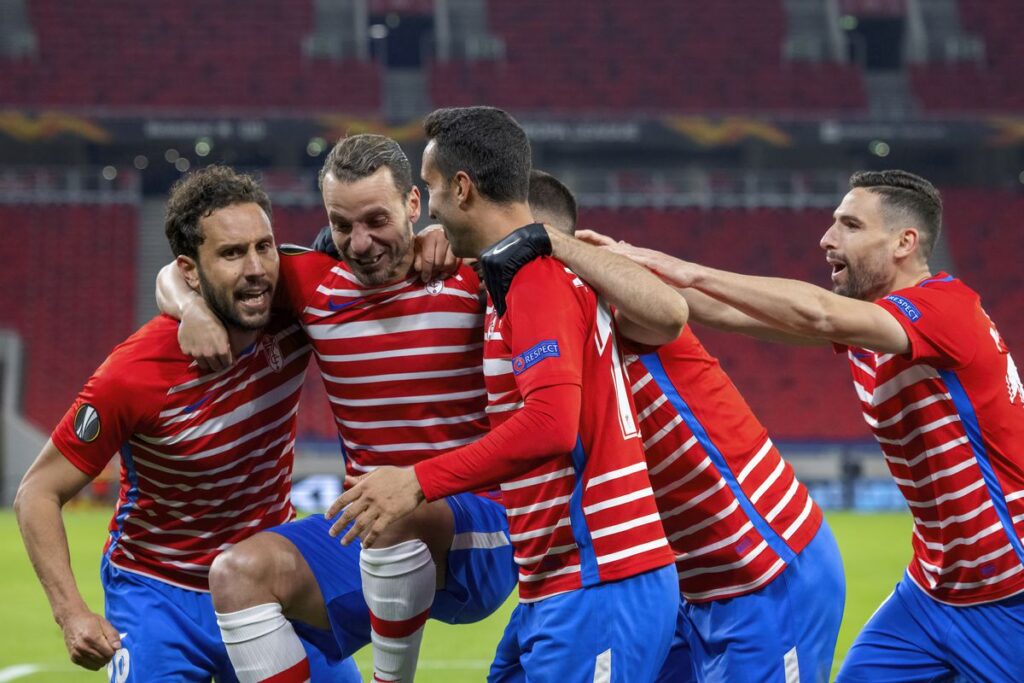 Granada shocked the footballing world when they knock out the Europa League favorite Napoli in the round of 32. The Spanish team cruised past the Italian giants with a comfortable 2-0 at home and managing their lead to a tough away game at Napoli, finishing the tie with an aggregate score of 3-2.

The red devils of Manchester thrashed out, another tournament favorite and another Italian giant AC Milan in their round of 32 fixture. They will be hoping to keep up to their recent form going into this game to qualify for yet another European competition quarter-final.

These two teams will lock horns this coming Thursday at Los Carmenes Stadium. Manchester United has been impressive this Europa league season and is one of the favorites to lift the trophy this season.

Granada however, has been in very poor league form recently. They will go into this match with a 3-0 thrashing defeat from Villarreal at home in La Liga followed by a 2-1 loss at the hands of Valencia in the away league match.

Ole Gunnar Solskjaer’s side is overwhelmingly favorites to win the Europa League this season. They have been impressive in the domestic league and Europa league this season. They came here after a fantastic display of football against the Italian giants Ac Milan defeating 2-1 on aggregate in the previous round. They will fancy their chances to go on to win this competition this season.

Manchester United is in brilliant form recently and is currently on the second spot behind the probable champions and their city rivals Manchester City in the premier league. The red devils will head into this match after an impressive comeback win against Brighton after they went behind in the first half and made a comeback to win the match 2-1. They are considered to be favorites to win this tie and end Granada’s dream run this season.

Granada and Manchester United never faced in a competitive European league game. This will be the first time in both team’s history that they will lock horns against each other in a competitive fixture. Ole Gunnar Solskjaer has developed an impressive squad and he will be looking to add another European trophy to Manchester united cabinet.

Keeping in mind the recent poor league form of Granada, the pundits are considering them as an underdog going into this fixture. We will suggest betting on a win for the red devils and under 2.5 goals scored in this fixture.