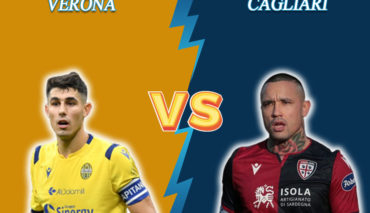 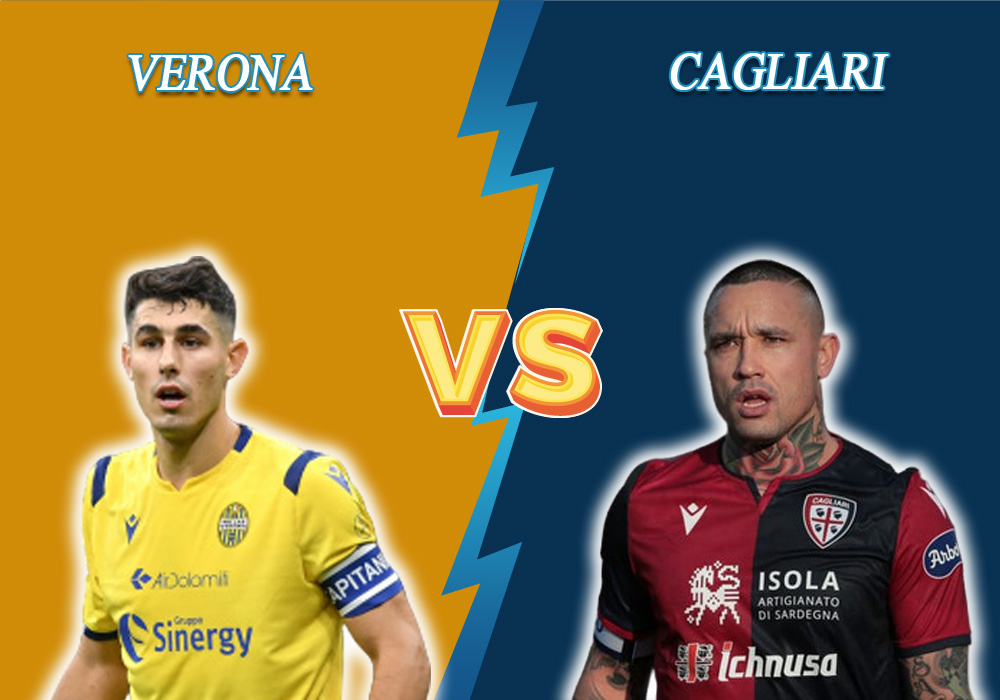 The Bettonus team has prepared a prediction for Hellas Verona vs. Cagliari Calcio to be held on June 20 as a part of the 25th matchday of Italian Serie A.

A modest team from a romantic city joined the elite division and has already set it on fire. The newcomer has tightened its grip on the table (8th place) and has a chance to make it to Eurocups. Verona put another mark in the win column having beaten none other than Juventus, which indicates the combative spirit of the small club. However, after that Bentegodi’s troops experienced some slump. In the last game the Yellow and Blues lost 2:1 to U.C. Sampdoria in away game.

Walter Zenga’s team has completed the first round of Serie A in an impressive way. It was undefeated in the series of 13 games having such skillful players as Radja Nainggolan and Giovanni Simeone among them. But then courage and well-taken wins somehow vanished, and the team went down to the 12th place. In their last game the Islanders faced 3:4 home lost to Roma. Even 3 goals were unable to save Cagliari from the defeat due to horrible defense.

Total Under 1.5 in the second half won in 5 out of 6 previous head-to-head battles of Serie A. You can consider the same result in the next match for 1.62.

Verona had a home win in the second half in 6 out of 7 last games of Serie A. The same result in the upcoming match is available for 2.50.

Total Over 2.5 won in 5 previous Serie A home games of Verona and in 5 out of 7 last Serie A away games of Cagliari. You can consider the same result in the next fixture for 2.10.