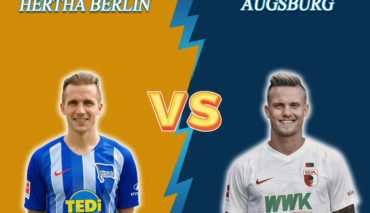 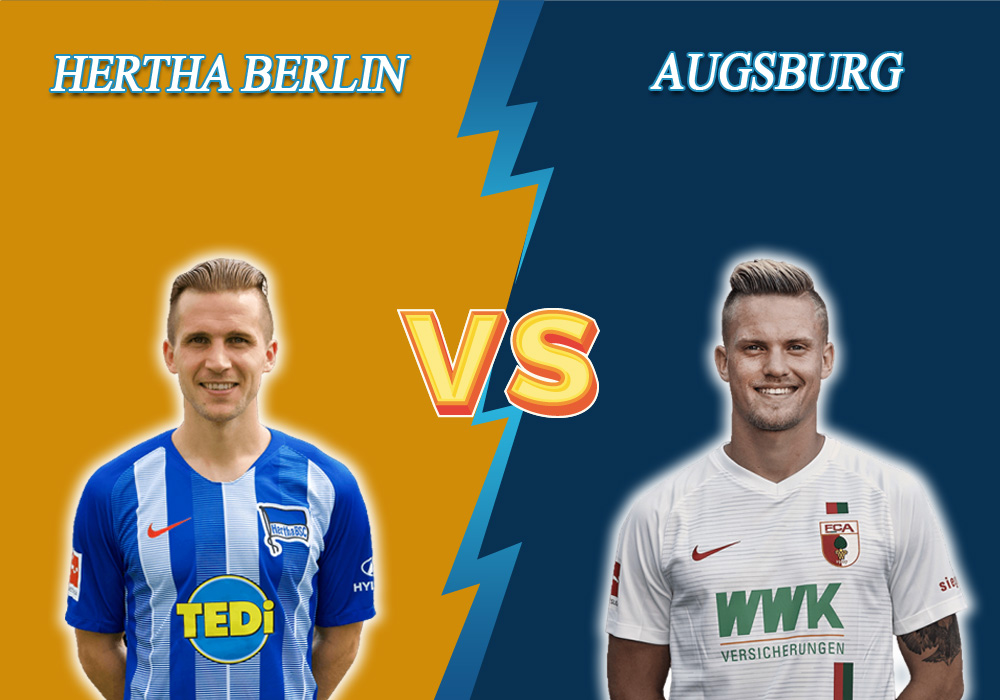 The meeting between Hertha and Augsburg will be held in Berlin, on May 30. That will be a match in the framework of the Bundesliga twenty-ninth matchday. Here is the sports prediction for it by Bettonus.

Berlin’s Hertha has finally found its play style under the leadership of Bruno Labbadia and began to regularly gain points in the Bundesliga. The last away match with Leipzig wasn’t an exception: the “Old Lady” managed to score goals to the “Bulls” who were the favorites of the event. The teams played a draw with a 2:2 score, so Hertha didn’t lose five games in a row.  Now Hertha is fifth in the standings, having 35 points on their account. They will certainly try to improve their statistics of home performances in the next match.

The players did show the merry-go-round efficiency recently. The team of Heiko Herrlich managed to defeat strong Schalke with a 3:0 score in the penultimate round. However, they failed to win Paderborn, the last team in the ranking, in the previous matchday and finished that home game with a0:0 score. Such statistics is unexplainable. The only thing is clear — this instability leaves a little chance for Augsburg to succeed during the next meeting in Berlin. So far, Herrlich’s team is twelfth in the Bundesliga with 31 points. Another fact just proves their low odds: they did manage to win just once in the last six away games.

The odds for the upcoming event are as follows: 2.03 for Hertha, 3.85 for a draw, and 3.85 for Augsburg. Less than 4 goals were kicked in 10 out of the last 14 head-to-head meetings in the Bundesliga. So bookmakers recommend placing a bet on the total under 3.5 for 1.4. At least one team didn’t score in 10 out of the last face-to-face games in the championship — a bet on the both will not score for 2.26.