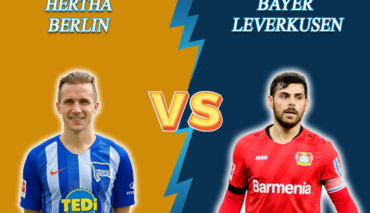 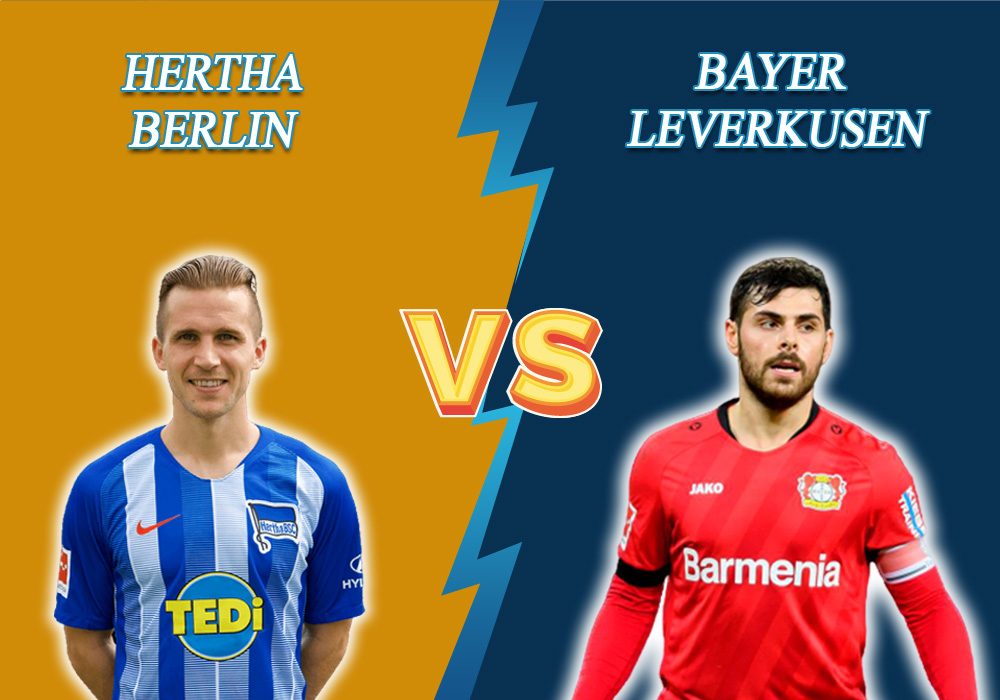 The 33rd round of Bundesliga will be marked by a match between Hertha Berlin and Bayer Leverkusen to be held on June 20, at 13:30 GMT. Here is a sports prediction for the event by Bettonus.

The Berlin players gained points in 6 games in a row. But then a run of good luck was replaced with a three-game losing streak. In the last fixture Hertha faced 2:1 away loss to SC Freiburg. Bruno Labbadia’s troops were lacking focus in the second half and conceded both goals. After the defeat, Hertha sit the 11th place and do not have any motivation for the tournament. Furthermore, it is an injury-riddled team.

Peter Bosz’s players are to battle for the last qualification place in Champion League. In the remaining matches they are to face Borussia Mönchengladbach and RB Leipzig. So far Bayer is in the top four after defeating FC Köln 3-1 in the last round. Die Werkself (or The Company’s Eleven) will try to follow up the advantage in Berlin as well, so they are going to attack the weakened and unmotivated rival from the very kickoff. Besides, Leverkusen players do have impressive statistics of away games. They had 4 wins and 2 draws in their last 6 away fixtures.

Unlike their rival, Bayer Leverkusen needs to earn points in the upcoming game. Besides, Hertha are unable to have their best first eleven for the fixture due to injuries of the leading players. Win by Bayer Leverkusen is estimated at 1.72.

Bayer’s players scored the last goal in 8 previous Bundesliga games. You can consider the last goal by the visitors in the upcoming match for 1.50.

The midfielder Kai Havertz scored 5 goals in 4 previous Bayer’s away games in Bundesliga. Furthermore, he scored 3 times in 3 last Bundesliga games against Hertha. A goal by Havertz in the upcoming fixture is estimated at 2.24.