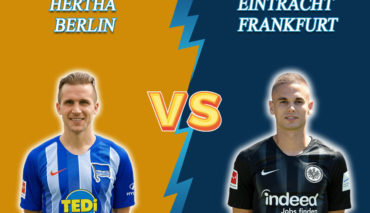 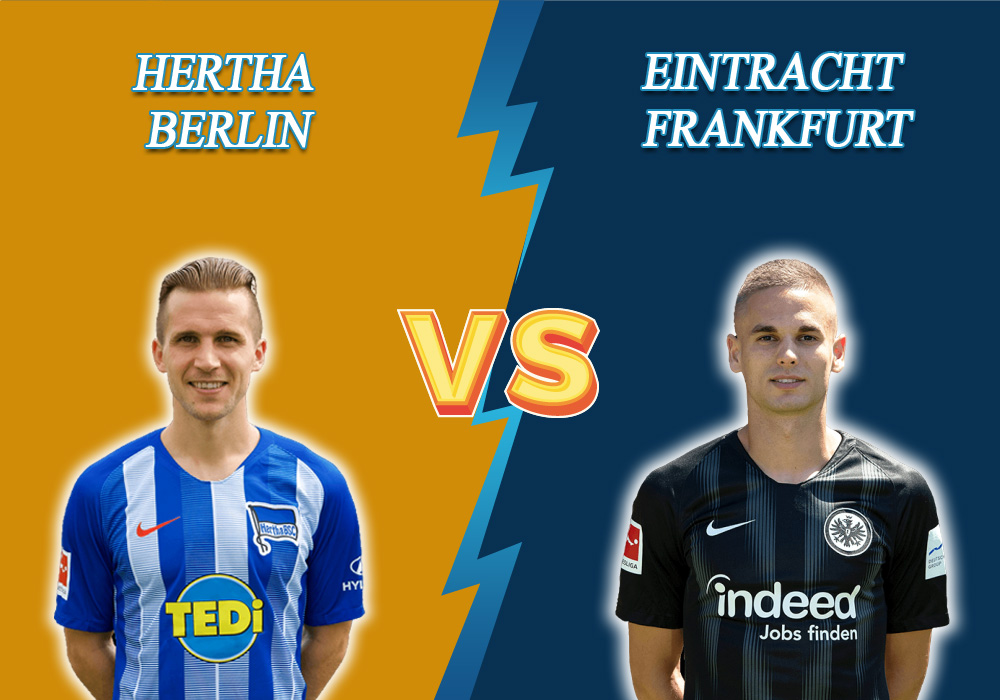 The meeting of the German Bundesliga thirty-first round between Hertha and Eintracht will take place on June 13, at 13:30 GMT. Here is a sports prediction for the event by Bettonus.

The “Old Lady” suffered her first defeat in the last six games. In the last matchday, they lost away to Borussia with a 0:1 score. Hertha is ranked ninth in the standings, having 38 points in the asset. Even though their chances to participate in the European Cups are minimal, the team led by Bruno Labbadia has made obvious progress in the game. Hertha’s attacking performance has improved: for example, in the last 5 games, the “Old Lady” scored 11 goals to her opponents.

Adi Hütter’s team played a tough match against Bayern in the middle of the week in the framework of the semi-final of the German Cup. The rivals defeated Eintracht with a 1:2 score, so the latter players will go to Berlin a bit exhausted. That is a competitive edge for the opponent in the upcoming match. Besides, Eintracht lost their play motivation since they are eleventh in the standings. Before the Cup match, the “Eagles” played with Mainz and lost to them with a 0:2 score at home.

The bookmakers’ odds for the upcoming event are as follows: Hertha — 2.11, a draw — 3.90, and Eintracht — 3.48. In 7 out of the last 9 games of Hertha in the Bundesliga, at least one of the teams didn’t score. The bet on the both teams not to score is available for 2.36. In 7 out of the previous 8 face-to-face meetings in the German championship, Hertha scored first. Hertha will open the score — we recommend considering this bet for 1.80.