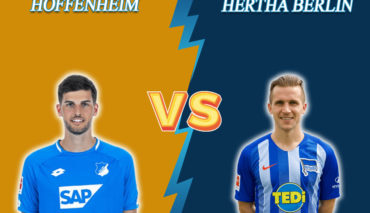 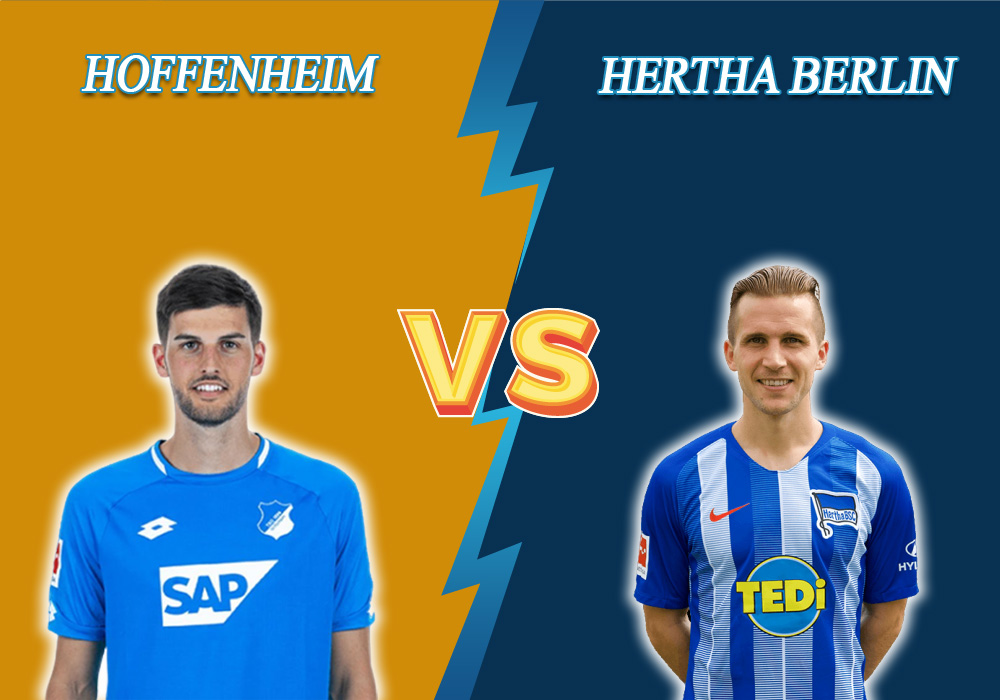 Here is our sports prediction for the upcoming match between Hoffenheim and Hertha BSC. The event will be held on May 16 at the PreZero Arena. It will be the game of the German Bundesliga twenty-sixth round.

The team ranks ninth with thirty-five points. Despite surprisingly disappointing matches (just remember their losses to Mainz with a 1:5 score, Augsburg with a 2:4 score, and Bayern Münich with a 0:6 score), the players still have a good potential to fight for the next autumn European Cup season. As for the attack style of the game, Hoffenheim prefers center and right flank attacks, short passes, plying on their half of the field, creating offside traps, and non-aggressive play. There are some players whose participation in the match is doubtful — Andrej Kramaric (ankle issues) and Moanes Dabbur (recovery from injury). For sure, the following staff members won’t play in the next match: Sargis Adamyan (ankle injury — end of May) and Ishak Belfodil (cruciate ligament injury — end of season).

The “Old Lady” has failed this championship: they achieved just two victories in the last nine matches. As a result, the team ranks thirteenth. Besides, Jürgen Klinsmann resigned to be a head coach. Hertha has twenty-eight points. In the last two matches, the team played productive draws with Fortuna with a 3:3 score and Werder with a 2:2 score. As for the play style, the team prefers center attacks, long passes, creating offside traps, substitution of the team players, and aggressive play. Some players won’t participate in the upcoming event for sure: defender Karim Rekik (knee injury — end of May), midfielder Salomon Kalou (suspended from training due to quarantine violation), and Vladimir Darida (disqualification).