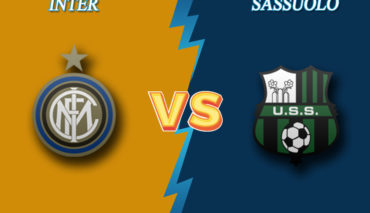 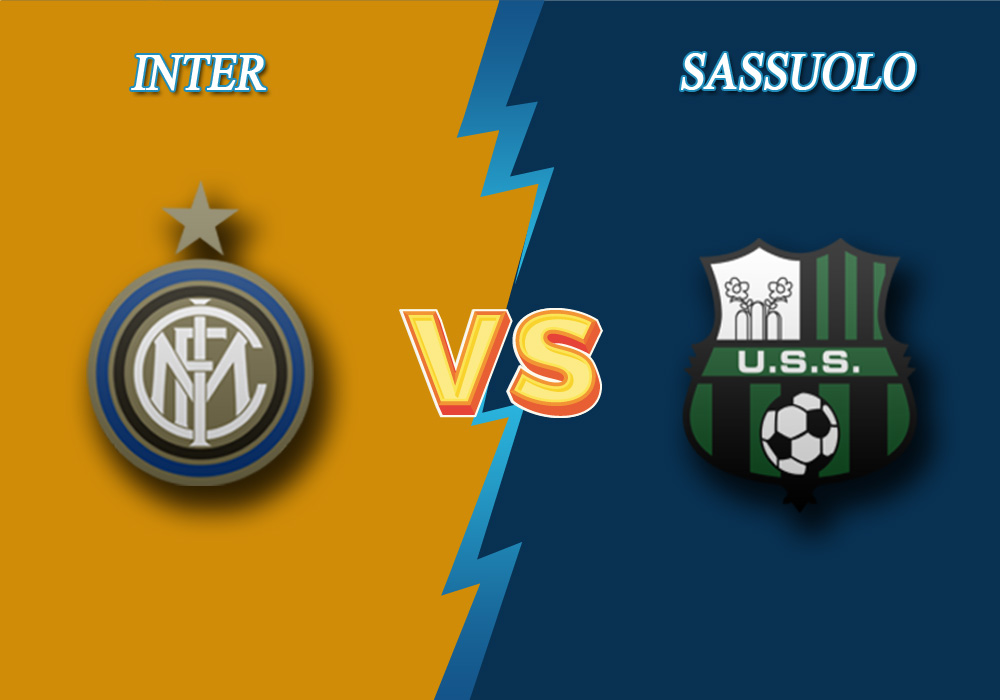 Matchday 27 of Serie A will be marked by a fixture between Inter Milan and U.S. Sassuolo Calcio to be held on June 24th, at 17:30 GMT. Here is a sports prediction by Bettonus.

Prior to Serie A restart, Antonio Conte`s team managed to play a Copa Italia semifinal match, where they faced an aggregate loss of 1:2, and so their participation in the tournament was over. After that, Inter Milan have focused on Serie A where they won 1:2 over Sampdoria at the last fixture. 3 earned points ensured Nerazzurri the 3rd place in Serie A table. The club from Milan will host Sassuolo in the upcoming match. So far they have 8 wins, 4 draws and only 1 defeat at their home ground.

Neroverdi sit the 12th place, as they earned 32 points in 26 games. In the last fixture, they had dramatic 4:1 away loss by Atalanta. Failure in Bergamo was their 6th defeat in 13 away matches and their 12th defeat in total. Roberto De Zerbi`s team plays attacking football, but sometimes forgets about defense. That is the reason they concede a lot of goals – in the last 5 away matches they conceded 10 goals. At the same time Sassuolo rarely have away wins – only 2 wins in the last 9 fixtures.

Less than 4 goals were scored in 6 out of the last 7 head-to-head battles in Serie А. You can consider Total Under 3.5 in the upcoming fixture for 1.61.